Why do people get divorced : Top 10 Reasons for Divorce

"Do you take this Man / Woman to be your Husband / Wife till death due you part?"

Many of us who have taken those vows expected a fairytale end in our grandmother stories which said “And they lived happily thereafter.” But unfortunately marriage is not a fairytale. Believe it or not, Divorce rates all over the world are going up year after year. However, going for a Divorce or not depends upon the kind of relationship the couple has. Some relationships are worth working on, some aren’t. If a marriage cannot be saved, it is better to go for a Divorce than be trapped in a miserable and unhappy relationship. 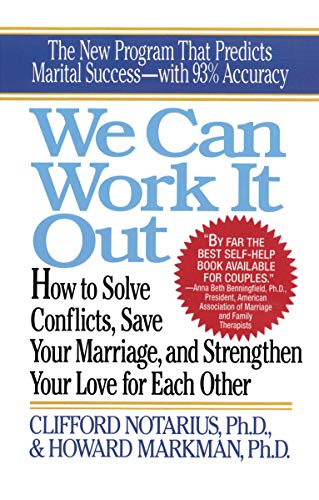 We Can Work It Out: How to Solve Conflicts, Save Your Marriage, and Strengthen Your Love for Each Other
Buy Now

Why do people get Divorced? 10 common Reasons for Divorce

Apart from this cheating or passing wrong information about the bride or groom can be a reason for Divorce. Many times we come across cases where the parents of the groom hide that their son is a drug addict or drunkard or have an affair. When such things come to like the marriage can end in a Divorce. Also according to law there are provisions for Divorce in case of infertility, impotency or non-consummation of marriage under the Special Marriages Act, Hindu Marriage Act, Christian Divorce Act and Dissolution of Muslim Marriages Act.

A clear understanding of what makes a marriage work can help in having a successful relationship. There may be more reasons for Divorce which I might have ignored. Please feel free to add it through comments.

© Content Copyright Anamika S Jain, All Rights Reserved. This Hub may not be reproduced, distributed, modified or reposted to other websites without the express written permission of the Author.