How to Know if a Girl Likes You

If you are head over heels love with a girl, you would definitely want to know if she likes you or not. Most guys find women a mystery, however knowing the girl's interest level is very important in deciding to take a relationship forward or not. If the man knows that the woman is interested in him, it would also give him the confidence to ask her out, and more!

Knowing her interest level may not be very difficult if you watch her behavioral pattern and body language when you are with her. If you find that she is not interested in you, it is time to move forward or cut your losses and move on to the next one. 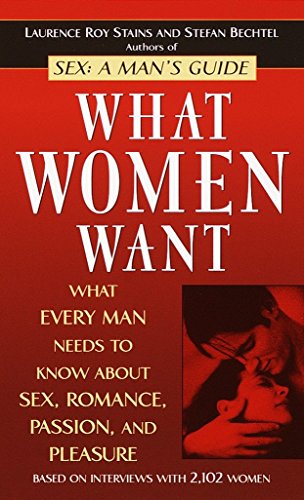 What Women Want: What Every Man Needs to Know About Sex, Romance, Passion, and Pleasure
Buy Now

Not all women are the same. Still, she may give away signals that she likes you or dislike you through her looks, behavior, or body language. It is not wrong to say that words and mannerisms of a person can convey a lot about that person.

How to tell if a girl likes you? Given below are 16 signs to know that she is interested.

All girls consciously or subconsciously send out at least some of the above signals. Look to the mannerisms and body language to determine the interest level. I sincerely hope that this article is an eye opener to guys who want to know if the girls are interested in them. If the girl you are interested shows signs that she likes you, then you may take the next step and ask her out for a date. Still not sure you can charm the girl? You may try Pheromone Colognes to attract her.

Have I left out something? Please feel free to add them through comments.