Caitlyn Jenner is a Fraud 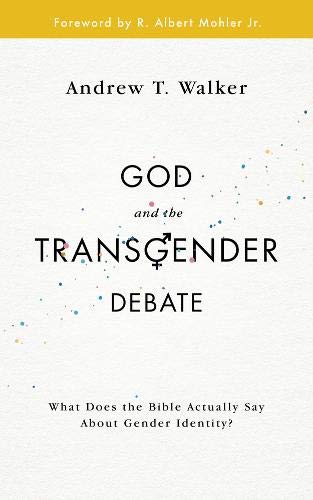 I gotta hand it to the Millennials. You're living in an age of unprecedented acceptance of many people; things like race, culture, sexual orientation and disabilities don't phase you like they did past generations. You also tend to have strong morals and understand the nuances of many tough issues like no other generation in history. And not only do you understand them; you are willing to stand up for your beliefs and defend others.

I think my generation, GenX, were the lab rats. We were taught from a really young age that gender and race and disabilities don't matter. It was a little tough for us because our parents and grandparents still used racial and cultural slurs, and it was, and still is, kinda tough to keep up with all the new terms for the disabled and those in the LGBT community.

But let's talk about Bruce Jenner. And yes, I do mean BRUCE Jenner.

So instead, Bruce took the easy path. Oh, he dabbled here and there with being a transgender. You know, that "experimental" stage in which all the wild stuff you do is supposed to be forgiven under the umbrella of "youth." But then he just kept dragging it out. Why would you give up so much money and fame just to be transgender?

And really, how could he be expected to give up all the benefits that came with marrying into the Kardashians?

Maybe Bruce has been Caitlyn this whole time. Maybe he really wanted to come out these past four decades, but it just never seemed like the right time. Maybe his reasons were better than everyone else's.

I'm not buying it. I know many LGBTs who have suffered in one way or another for just being themselves, so I say this to Bruce Jenner: Although I am glad (not proud of, but glad) that you feel like you can finally be yourself, you are not a hero. You are not a role model. You did not deserve to be on the cover of Vanity Fair. You do not deserve attention for being so rich and so powerful that you will not suffer even one tiny bit for being yourself. You are simply a guy with a lot of money and equal influence and so now, when it's easy, you're making this "tough choice."

There are thousands upon thousands of LGBTs that have greatly suffered - have even died! - living as their true selves. Maybe they came out when they were still teenagers. Or maybe they were outed by someone else (I had a gay activist friend who used to do this to people in the early 1990s). Most people do not have his money or power, but had to make a decision: Live a lie but live well, or be themselves and possibly lose everything.

Caitlyn Jenner could have done wonders for the transgender community. Someone like Bruce Jenner, doing something like that? It could have advanced acceptance exponentially, yet he chose a path that would make him rich and give him an easy life.

When I was your age, I might have backed his decision. But when you reach middle age, you know this kind of person and you don't like them. They're the worms who say one thing in private but deny it to the moon and back in public.

I can't support a liar like Caitlyn Jenner. A person who lied to person after person because he would benefit from those lies. His life was easy because he denied who he was. There are so many other transgenders out there deserving of being on the front page of Vanity Fair (the entire cast of Paris is Burning, for example). But they put a lying worm, photoshopped to the hilt, on there instead.