Based on a true story, it dramatizes the story of a loving husband, who is terrorized by the violent behavior of his wife.Â  He had long endured the physical and emotional abuse heaped upon him by his neurotic wife.

From The Dads House National Moderator:
Due to "unannounced" changes to Squidoo page designs, the Dads House Manual has been moved to http://www.DadsHouseEdCtr.org.

Ed MacAffrey tolerates this not only because he loves her and is concerned over the welfare of his daughter, but also because men are traditionally regarded as weaklings if they allow themselves to be battered by their wives.

After one of Laura's destructive tantrums brings the attention of the police, Ed is suspected of being the aggressor! Finally, Laura goes too far and Ed tries to defend himself--whereupon Laura crashes through the front window of her home and is rendered comatose. Ed is arrested for Domestic Violence and Attempted Murder.

As he is interrogated, he tells his story of years of abuse, and how he even once sought help by calling a domestic violence hotline, only to get scorned and hung up on. This interrogation takes all night, by highly skeptical police.

While this is going on, his children have been taken to their paternal grandfather, himself a retired police officer, to spend the night. In the morning, young daughter, who chose to remain silent through the years of abuse due to the humiliation and shame, asked the grandfather is her mother was in trouble.

This surprised the grandfather, who then asked her why she thought her mother, whom he thought was the victim of his abusive son, would be in trouble? To this she said, "Because mommy hits daddy".

"The most sobering point about 'Men Don't Tell' is that we go into the story conditioned to make jokes about wives hurling rolling pins at their husbands and then starkly witness how unfunny and terrifying it really is," the Los Angeles Times' Ray Loynd wrote.

"Light's vicious, insecure wife is a harrowing portrait, although ultimately, to the actress's credit, touched with sympathy. Her bleak image in the movie's last scene is shattering under the fine direction of Harry Winer. And Strauss' pummeled husband - whose wife flails him with sudden, sharp fists that are so realistic they make you flinch - is a study of a warmly masculine man who is no wimp, AND NO WIFE HITTER, either."

The Washington Post's Tom Shales liked "Men Don't Tell," too, praising Light as "superb at bringing out the pathos as well as the hostility in this character."

Although the ending of the story could be considered positive and upbeat, it is painfully clear that there are many issues that will never be resolved. First telecast by CBS on May 14, 1993, according to a New York Times Story, "Men Don't Tell" was never rebroadcast on over-the-air television, reportedly because it incurred the wrath of several women's groups.

"Men Don't Tell" was seen in 18.3 million homes, ranking third among the week's prime time broadcast, behind ABC's "Home Improvement" and CBS's "60 Minutes." In 1994, it earned a Golden Globe Award for the performance of Peter Strauss.

People may think Ed MacAffrey's experience was an isolated case, but according to the "Prevalence, Incidence, and Consequences of Violence Against Women", 39% of the victims are men. That's nearly four of ten cases, yet nearly 100% of the shelters where domestic violence victims can go with their children take only women. Men can experience this type of abuse for years, not wishing to leave his children behind, in the hands of the abuser, and to become the next target.

What Children Are Taught

The ads are disturbing and misleading because they promote the image that all men and fathers are inherently violent and should not, or cannot be trusted in a relationship. Also the ads ignore the fact that most research concerning domestic violence shows unequivocally that women are as likely as men to instigate physical violence, yet these ads do not portray that reality.

The video below shows how the general public tends to react to violence against men. If you see male friends with unusual bruises and making excuses on how they got them, talk to him. Make him understand that if he is being battered, he's not alone.

Promoting Domestic Abuse As Being Funny

In my opinion, the Super Bowl Pepsi Max "Love Hurts" commercial, showing a woman abusing a man, was highly offensive to the male victims of domestic violence who find themselves unable to find help as people think it is funny. I live in a nursing home, where many of the aids and nursing staff are African/American, and/or African emigrants. They help keep my heart working.

On Super Bowl Night, I had a male nurse who is from Ghana. Of interest, while he and the other Black Men noted the abuse of the man, the Black Women completely missed it.

They centered on the issue that the Black Woman throwing the nearly full soda can at the white woman, hitting her in the head, when in reality she was aiming at the head of her male partner.

It was the fourth incident of domestic abuse in a 30 second commercial.

Reviewing any study on domestic violence against women, rather than of reading the summary, one should review the data charts being summarized. In doing so, it becomes clear that at least 39% of the victims of domestic violence are men. There is also little variation based on racial makeup.

Men are as likely to be a victim as a woman, with the primary difference being that he has nowhere to go for help. This is especially true in family situation where children are involved. In the Kansas City Metro Area, there is only one shelter, the Salvation Army, which takes in male victims and their children.

Had the gender been reversed, there would have been a great uproar and a call for a boycott of all Pepsi products by women's shelter. The man throwing the can and hitting another man in the head would not have even been noticed, only that only that he had thrown it at her.

The use of domestic violence against men as a tool of humor is obscene and inappropriate. It causes these men not to seek help, and worse, abandon the family to get away from the abuser, leaving his children behind to become the probable next target. 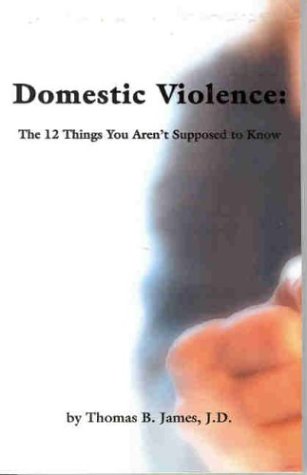 Abused Men: The Hidden Side of Domestic Violence
Buy Now 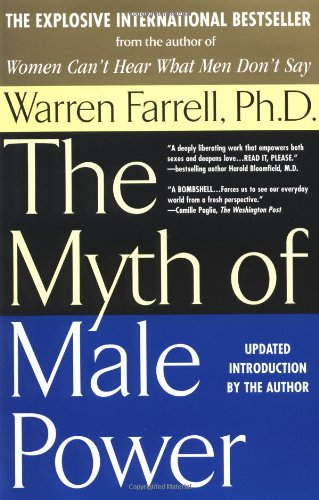 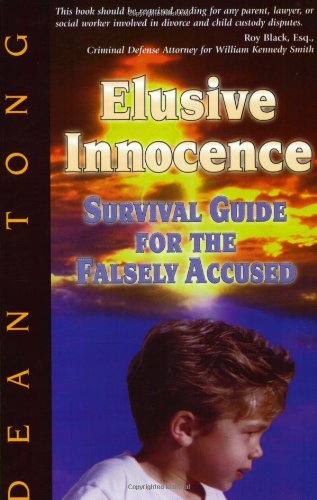