Why do people stay in Sexless Marriages

A sexless marriage is a marriage in which little or no intimacy occurs between the two partners. Many couples may not admit it openly but if surveys have to be believed over 30% of the marriages are sexless. While sex is said to increase the bond between couples many couples are perfectly okay without it. Some times both the partners may not be interested in being intimate. But if one partner longs for intimacy and the other do not then it can lead the other to cheat on the spouse or have a miserable condition which involves feelings of rejection, frustration and confusion.

A celibate relationship can be a happy one too though it needs more work than a normal relationship. If the love is strong between the couples then even such a marriage would survive. 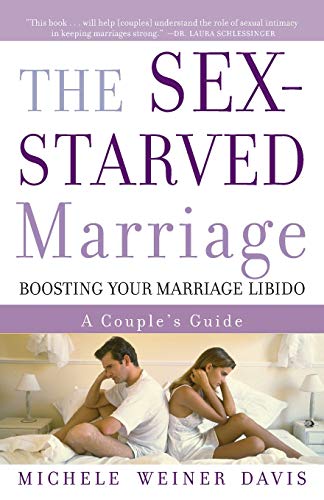 Is it worth staying in Sexless Relationships

Sexless marriages or relationships may develop over time gradually. There can be several reasons why people may stay in a Sexless Marriage or Relationship.

What ever the reasons are many couples prefer to stay in the marriage than opt out of it because of children, financial reasons, society, legal or religious reasons etc. Many may agree that it takes tremendous courage to get out of a relationship even if they are not happy continuing in a sexless marriage. Instead they may prefer to cheat on the partner and keep the marriage on. Some guys even find it cheaper to keep the marriage than paying huge maintenance. But for majority of couples they prefer not to opt out of marriage just because it is a sexless marriage as some things are just worth more.

However, one cannot deny the fact that intimacy can make couples to be closer. If you wish to rectify your sexless marriage you need to talk to your partner about it, understand what caused your relationship to get to where it is today and take steps to make it better.