Signs that Someone has a Crush on You

He always looks into your eyes.

The first sign that someone has a crush on you is when you notice that he always look into your eyes. Whenever you are talking, eating, playing or listening to your teacher, he will always try to have a glimpse of your eyes.

In fact, he will stare at your eyes for as long as he can!

That is the most common sign that someone has a crush on you. Even you, if you have a crush on someone, you will be attracted to his or her eyes.

Have you watched I am Number Four? I'm running a campaign for it's sequel. Mind if you give some help?

He smiles a lot when you are around.

Who does not become happy when the person who inspires us is around?

This is also true with those that have a crush on you. They tend to be happier when you walk by him or when you eat together on the same table.

If you are absent, he will tend to lose his energy and seem to have a bad day. You can ask your friend the next day after you are absent from your class or work if he was happy.

Your friend will surely tell you that he seemed to be not in the mood yesterday. That was because you were not around. 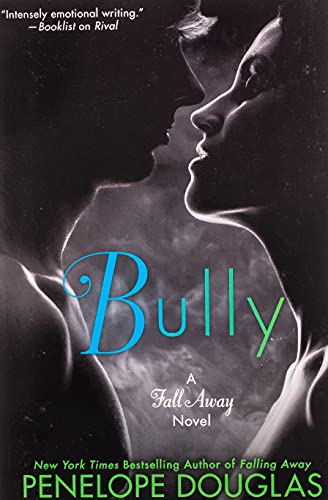 He will try to touch you!

If he really has a crush on you, he will try to touch you. He will sit very close to you. At times, he might pretend to have accidentally touched you but does not get off his hands if you do not react too much.

He will even choose to be with you in group activities. When you make something, he is always there to assist and offer help.

(Caution: If he touches you on inappropriate parts, he does not have a crush on you. He might be obsessed with you.)

He tells you his secrets and ambitions.

I'm not saying that everyone who tells you his ambition has a crush on you. But most boys who has a secret crush on you will try to impress you with his plans for the future.

He will also tell you some things that he keeps as secrets. Make sure that you will not spread his secrets though.

A surefire sign that he really has a crush on you is if he includes you in his vision of the future. It does not matter if he says that when you are old, you will be married to someone else. He is saying that because he does not want to be embarrassed. Take it as a sign.

He knows a lot about you.

When you have a crush with someone, you tend to research his address and other personal things about him. That is also true for boys.

He will know where you live, what is your favorite food, your friends and your favorite dress. He might even have a favorite among your dresses!

He will also know your scores in your quizzes so you better keep those up.