Why can’t some men handle rejection in love? 10 Tips on handling rejection

Rejection in Love and Revenge

Many Guys have fragile egos and find it difficult to handle rejection. They take it personally when a girl says ‘No’ to them and goes to extremes to make it right for them. While some keep trying to change the ‘no’ of a girl to ‘yes’ through persistence, some stoop to the level of seeking revenge against the girl.

It is not long back that a rejected suitor of Rangoli (Sister of Bollywood Actress Kangana Ranaut) threw acid on her face causing serious injuries for rejecting him. This Guy (Avinash Sharma) was sentenced to 5 years rigorous imprisonment for his crime under section 120 B, 326 and 506 of the IPC for hatching conspiracy, physical assault and intimidation. Yet another shocking incident which happened barely 3 months ago was that of a Delhi teenaged girl who was abducted, raped and then murdered after she rejected a love proposal of a 21 year old youth named Ravi Kumar along with his two accomplices. Another incident I remember is that of a girl who was forcefully married, kept captive and raped for months that she ended her life when she got an opportunity. Another Guy took revenge on the girl who rejected him by maligning her and posting her nude morphed pictures on some sites. All the culprits are now in jail. I am sure the criminals might be regretting their deeds now. 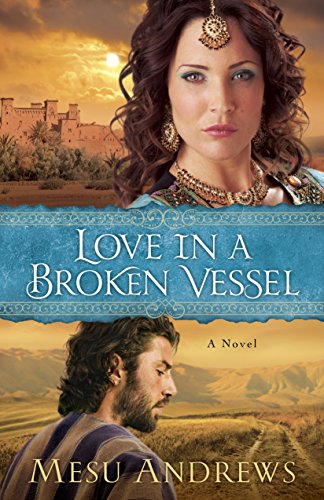 Love in a Broken Vessel (Treasures of His Love Book #3): A Novel
Buy Now

How to handle rejection? Tips on handling rejection in love

Why do some men find it hard to handle rejection from women?

Guys can be just as sensitive as women. In fact, Guys can be worse when it comes to handling rejection. I have known many Guys who keep persisting despite of rejection. Rejection can make some men take it as a challenge they want to conquer which is why many men become more persistent in pursuing women when they are rejected. I have also known a man who kept trying till the girl took pity on him and agreed to have a relationship with the Guy though she was not convinced that he was the one for her. He treated her so nice that she regretted rejecting him for long. But she got a shock of her life when he dumped her after getting intimate with her and making her pregnant. He told her that he got into a relationship with her only to seek revenge for rejecting him and that is her punishment.

Many times it can risky for a woman to ignore the Guy completely or insult the Guy when he continues pursuing despite of trying the level best to convince that he is wasting his time. It can make a man angry and compel him to take extreme steps. It may also be a bad idea for a woman to let a Guy she has no feelings for into her life just because the Guy had been aggressive and persistent in pursuing her. Rejection may many times make a man want to do something on a rebound to boost their lost self confidence like seeking revenge. I wish that the Guys who cannot take ‘No’ as an answer from a woman would stop and think for a moment if his efforts is actually worth it. Here are some points worth thinking over.

Rejection is not very easy to handle. Being rejected hurts. It can be painful when your object of interest does not reciprocate your feelings. However, one has to learn not take it personally and learn from the mistakes without dwelling on them.