A Christian Perspective on Near Death Experiences 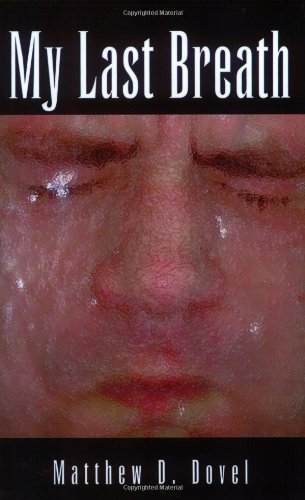 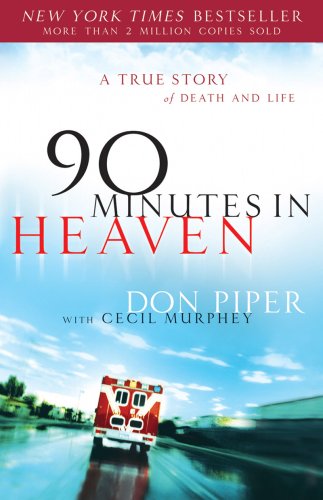 I don't know about you but I've had a fascination with Near Death Experiences every since I was a child. I read Dr. Elizabeth Kubler Ross' books when they first came out and have always been curious about death and the transition from life to death. I am a curious sort.

Later, when I became a Christian I no longer was as obsessed about death and dying, maybe it was because I knew enough to satisfy my curiosity now or maybe it was just that the Christian beliefs gave me some knowledge and the rest I felt was better left for the future. Recently, I stumbled upon a web site that chronicles myriads of NDE's or Near Death Experiences. I started reading them again.

However, as a Christian I now was face to face with people whose experiences directly opposed the Christian teachings. Many of them were not saved and yet they had wonderful experiences of God and sometimes even Jesus and many of them couldn't wait to return. What to do with this contradiction? I knew that the Bible taught very explicitly that there was no other name under heaven by which man could be saved:

(Acts 4:12) Neither is there salvation in any other: for there is none other name under heaven given among men, whereby we must be saved.

The danger in accepting all near death experiences as true is that it teaches that we should have no fear at death. Anyone who is not saved through the blood of Jesus Christ should have fear and a lot of it as they approach death. Because without the shed blood of Jesus Christ you are going to spend your eternity in hell. Most everyone who is an unbeliever and even believers would like to think that hell does not exist. When people come back with near death experiences and tell others that it was wonderful even though they are not Born Again, blood bought Christians it encourages the lie that one can be "saved" from an eternity in hell or better yet that hell doesn't exist. It is a very dangerous teaching.

And yet all these people seemed to be accepted into heaven (or close to it) with very few exceptions. The people who do experience hell are few and far between, some say it's because it is such an awful experience that they block it out of their minds. In any event, I have come to the conclusion that Satan is using these experiences to advance his own agenda. The Bible says that Satan will come as an angel of light to deceive many.

(2 Corinthians 11:13) For such are false apostles, deceitful workers, transforming themselves into the apostles of Christ.

(2 Corinthians 11:14) And no marvel; for Satan himself is transformed into an angel of light.

(2 Corinthians 11:15) Therefore it is no great thing if his ministers also be transformed as the ministers of righteousness; whose end shall be according to their works.

(Revelation 20:3) And cast him into the bottomless pit, and shut him up, and set a seal upon him, that he should deceive the nations no more, till the thousand years should be fulfilled: and after that he must be loosed a little season.

(1 John 4:1) Beloved, believe not every spirit, but try the spirits whether they are of God: because many false prophets are gone out into the world.

(1 John 4:2) Hereby know ye the Spirit of God: Every spirit that confesseth that Jesus Christ is come in the flesh is of God:

(1 John 4:3) And every spirit that confesseth not that Jesus Christ is come in the flesh is not of God: and this is that spirit of antichrist, whereof ye have heard that it should come; and even now already is it in the world.

Finally, I take great comfort in some near death experience stories, even John Bunyan that great man of God said he was taken to the heavenly realm (see video below). His account is completely biblical and I see no reason to shun it. Like anything, we must test all things and then whatever is pure, whatever is lovely, whatever is of good report..think on these things. Near death experiences that glorify God and comfort believers can be a great blessings, those that would deceive need to be disregarded and called out as deception. 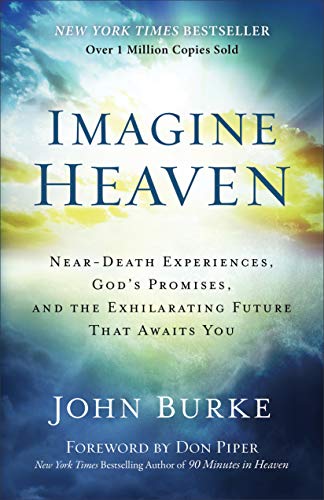 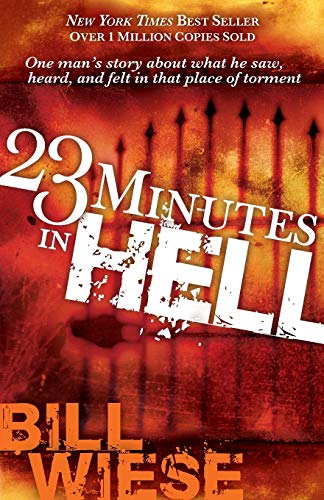 23 Minutes In Hell: One Man's Story About What He Saw, Heard, and Felt in that Place of Torment
Buy Now

Have you ever had a NDE?