Introduction to the Phoenix Spirit Guide

The phoenix is a creature of great wonder and mystery. The great bird can be found in mythologies all across the globe, ranging from China to Greece.The phoenix is a mythological creature and there has never actually been any evidence that the "firebird" has ever existed.

The story of the phoenix begins in Egyptian mythology. The Egyptians viewed it as a symbol of the sun. This is a great power animal for Pagans who practice Egyptian Paganism.

It is said that the phoenix has a 500-1000 year life span. When it reaches the end of it's life span, the bird is said to do something absolutely amazing. It is said that the phoenix builds a nest near the end of it's life span and then ignites itself, burning itself and the nest. From the rubble, a new phoenix is said to arise, taking the place of the older one. It is not known if the bird is immortal, or that the "reborn" one is simply it's offspring.

My Other Hubs on Animal Spirit Guides 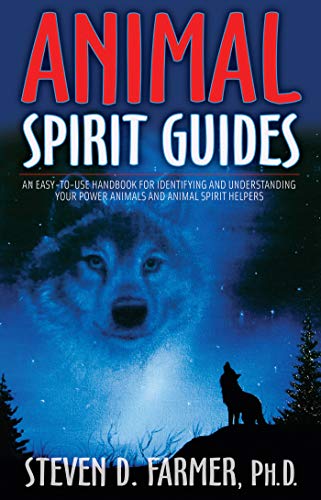 The phoenix spirit guide should be sought out by anyone searching for, or in need of, a new beginning. The phoenix is one of the purest symbols of transformation and rebirth. If you are going through a troubling time and are looking to start fresh, seek out the phoenix spirit and ask for guidance.

If you are a healer or in need of healing, the phoenix is a great spirit guide to seek out. With its symbolism of purity, renewal, and change, it can be a great spirit to look up to and to seek guidance from when performing healing spells and rituals.

Do You Have a Phoenix Spirit Guide?