Coincidences - Are Coincidences random anomalies or is there something Supernatural going on?

What are Coincidences? Also called Synchronicity. In layman's terms, a coincidence is a random act culminating in another very similar situation. For example. John buys a red car. His brother who lives two hundred miles away and never keeps in touch, also buys a red car on the same day. is that Coincidence? Or is that Telepathy? I feel in this case it is Telepathy. I do believe in Telepathy. Mainly because it has happened to me on a number of occasions. Oh, don't get me wrong, I can't see what's in peoples wallets! Or read their pin number, unfortunately! but I do get a feeling when I know someone is coming to visit who I haven't seen for a while. To explain Telepathy, I think you have to realise and understand that the synapses in your brain are constantly sparking electricity, and as all atoms and electrons all work on the same principle only on a very much smaller level, without going into quantum physics, we can probably pick up our friends or families brain waves. But this is not about Telepathy.

This is purely about Coincidence. And not just any old coincidence. I will try to keep it away from being what I like to call human error, or subconscious 'remembering'. let me explain.

If a coincidence is human error or subconcious remembering, it would go something like this.

Jane gets married on the 20th June, and after the wedding states 'Wow, that was the day that my mum got married'. Human coincidence, based on subconscious memories. Therefore the act was set in motion by her mind.

The Coincidences that I want to talk about are the random out of the blue kind. The ones that don't involve subconscious memories.

Jim Carrie In The Number 23

Numbers Rule Your World: The Hidden Influence of Probabilities and Statistics on Everything You Do
Buy Now

Do Numbers Have A Psychic Meaning?

In my family, just like in yours, there are certain dates of the calender month that stick out in your mind for a reason. For example, birthday's, Christmas, your wedding day and so on. But what if certain dates stand out? What is it about those particular days and dates that make them special, albeit in a horrible way? Or maybe in a fantastic way? for example, a baby is born on her mother's birthday. Now you could call that a subconscious thing, but it is not very accurate to be able to have your baby on your birthday!

These are just a few dates in my life that seem to keep jumping out at me.

1. 18th June. My birthday. And also the day that one of my friends died a few years ago.

2. 18th November. The day that I got married. Also the day that my divorce was finalised!

So, you see that a specific date or maybe just the numbers can sometimes be Coincidental or maybe more. I remember hating the number 11. Now this sounds crazy but for some reason for at least four years I hated that number. I would never put it on a lotto ticket. And I wouldn't use it for anything else.

Then my Aunt died on the 11th June. Did I know somehow? We were very close, maybe I picked up on that number. Who knows. Very strange. 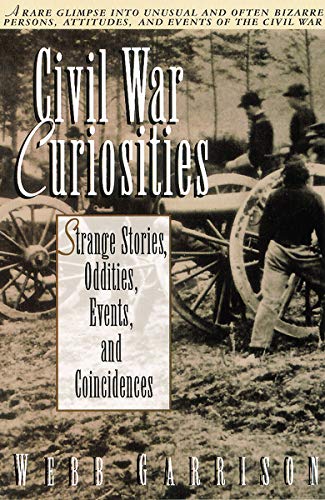 I had never ever been to court before. And luckily it wasn't me that was in trouble this time! lol I went with my ex over a stupid case of misidentity. Well, we'll call it that. It was more the fact that he couldn't stop picking up the shiny shiny on the floor! Evidently he found a watch in the middle of the road and decided that as it looked lovey and shiny and lost he would take it home with him. Somebody grassed and there was a knock at the door! But that wasn't the trouble, the trouble was someone else said it was theirs but couldn't prove it. But I digress. The point of this story was this was the first time that I had stepped over the threshold into the dark and murky world of Courts. And this was when my coincidence happened. Whilst waiting for Jake to move his backside out of the lawyers room. I heard laughter. And I suddenly looked up to be confronted with my best friend walking through the door! Her son had been doing the naughties and she was there with him! She had never been to court either. Same day. Same time! How about that? 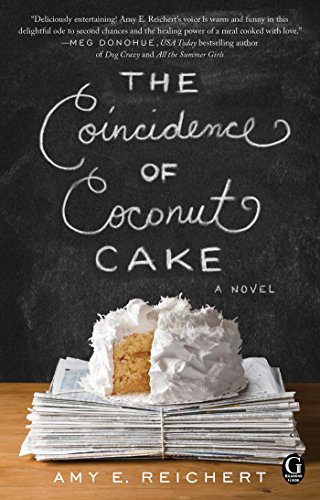 American Coincidences in History and The White House

But of course these are just small coincidences. Or are they? There are so many Coincidences documented out there. Here are just a few.

An American novelist by the name of Anne Parrish was browsing in a bookstore in Paris France, when she came across a book that she loved from childhood. Turning to her husband she told him how much she loved the book. Her husband took it from her and flicked through it. When he exclaimed out loud, she asked him what was wrong. He handed her the book, and on the flyleaf there was the name Anne Parrish 209 N. Weber Street Colorado Springs. It was Anne's book!

In 2002 seventy year old twin brothers were both killed within a few hours in separate accidents on the same road in northern Finland. The first of the twins was hit by a lorry whilst riding his bike, and the second was in a car accident, according to some sources. Police officer Marja Leena Huhtala told Reuters news 'It made my hair stand on end when I heard that they were brothers'.

A British woman finds her ring. The ladies Diamond ring was found two years after flushing it down a toilet! Joan Spiers accidentally flushed her ring down the toilet by mistake. She hired a waste disposal firm to sift through all the 'rubbish'. Unfortunately for her they couldn't find it. She was devastated. It was an antique gold ring set with diamonds and she loved it. But coincidence showed it's strange hand and two years later, an employee from the same firm came across the ring at a sewage works! He cleaned the ring off, and after remembering the story, returned it to it's rightful owner!

Two Canadian men who had been given up for adoption at a very early age, were both searching for their biological family. What they didn't realise was that all they had to do was walk across the road! When Tommy Larkin went to talk to the adoption agency, who had been dealing with his search, he was asked, 'Are you sure you haven't met him?' When he asked why, the lady gave Tommy his brother's address. Tommy replied: 'I am looking at the house right now!' It was just across the road from where he lived! Mr larkin 30, and his brother Stephen Goosney, 29 had been searching for each other for years. They had been neighbours for over seven months! Mr Goosney stated that it had been pretty overwhelming, and they had been seeing each other now, most days. 'Just hanging out, and trying to catch up' He quoted. They are now both trying to find the rest of the family.

Coincidence? Check out these great books.

Once is chance twice is coincidence and three times is Conspiracy.

So, what do you think? Coincidence? Or just plain random events.

I would like to leave you with this coincidence. It is a telephone conversation between me and my friend Karen, a few years ago.

'Great, what are you doing? I thought I was supposed to come over tomorrow?'

'Sorry Nell I got my day's muddled up! do you want to come over now?'

Okay Karen, that's a good idea, I will just get my coat, are you going to pick me up?'

'Yeah Nell, I will come and get you at the usual place'

'Sara, your daughter, you idiot' (laugh)

'I don't have a daughter called Sara'

'Don't be silly Karen, I see her every time I come over'

'Who is this?' Karen asks

'Answer me one question, where do you live Nell?'

'Same as always, Wycombe, why?'

This story is totally true! So just remember, you may be talking to the wrong person! Coincidence? No, Don't think so!

SO WHAT ABOUT YOU? HAVE YOU GOT ANY REALLY WEIRD COINCIDENCE STORIES? I WOULD LOVE TO HEAR THEM.

Strange and Mysterious Stories But all True! by Nell Rose