Our Lady of Altotting Shrine Continues to Draw the Sick

Many sick have been healed in Altotting

In the late 1400s, a distraught mother placed the body of her son at the foot of a statue of Mary, the Mother of Jesus. She prayed with all her heart that his life be restored.

He had recently drowned in the nearby River Inn, and he had been floating on the water for about a half hour before he was pulled out. At this point, only Divine intervention could bring him back to life.

Her prayers were answered. Soon, the three-year-old opened his eyes and looked up at his mother.

News of this event spread all over Bavaria, and soon others came to pray before the statue, asking for various favors.

Then a separate tragedy struck. Another child was killed, after being run over by a horse-drawn cart.

Again, the mother of this child went to Our Lady of Altotting and asked for another miracle. This child's life was spared as well.

Very quickly, the Shrine of Our Lady of Altotting became famous throughout Germany, drawing crowds from near and far to present their prayer petitions in a place where two miracles had already occurred.

To this day, a million people each year visit the town of Altotting asking for Heavenly help, often because they have physical problems or life-threatening illnesses.

One of the busiest times is around the Feast of Pentecost. That's when about the town of about 13,000 receives about 60,000 visitors.

Two Popes in recent memory - Pope John Paul II and Pope Benedict XVI - have made treks to Altotting, which is located about 60 miles outside of Munich.

Pope Benedict traveled there in September of 2006, a little over a year after being chosen to lead the Catholic Church. The pontiff was born and raised in the nearby village of Marktl, and noted that his parents often brought him and his siblings to visit the Altotting shrine. 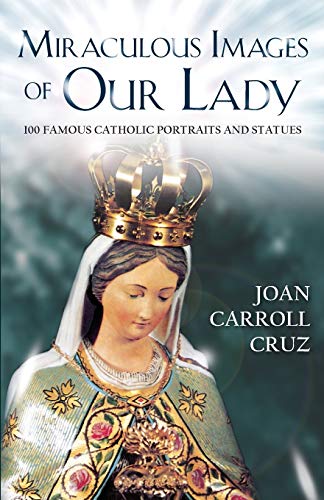 One of the "Black Madonnas"

The statue of Our Lady of Altotting is considered one of Europe's "Black Madonnas." This is a type of painting or statue that shows Mary with darker skin than how she's normally portrayed.

Some of the Black Madonna statues, pictures and icons were originally made that way. But it appears the dark complexion of Our Lady of Altotting is a result of the smoke from votive candles that settled on the wood over the years.

The statue in Altotting is carved from wood, most likely around the year 1,300. But because the carving is very primitive, it may be a copy of a much older statue.

Just over two feet in height, the statue depicts Mary holding baby Jesus in one hand and a scepter in another. Both wear large gold, jewel-studded crowns.

The statue is displayed in the Gnadnekapelle, or Chapel of Grace, in Altotting. The white chapel is so small that it only holds about 100 people maximum. But a big basilica nearby can accommodate the many pilgrims.

Since the two children were brought back to life in the late 15th century, many other miraculous recoveries have been reported. As is the custom at Catholic shrines throughout the world, people who are cured leave their crutches and wheelchairs behind. They've done the same in Altotting.

Altotting is undoubtedly the most famous Catholic pilgrimage destination in all of Germany. When Pope Benedict visiting the shrine, he left his cardinal's ring behind.

In 2008, Pope Benedict presented Altotting with a "Golden Rose." These are roses made from gold that are blessed annually by the reigning pontiff, and given to various shrines and basilicas. It is considered a great honor to receive one of these roses.

One lovely tradition that's come into being at Altotting is the practice of leaving behind paintings created in gratitude for favors received. Many of these paintings decorate the chapel where the statue is kept. 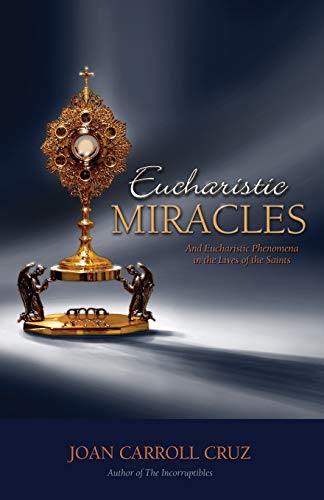 The holy man of Altotting

There's also another reason to make a religious pilgrimage to Altottling. It was also the home of a canonized sajnt.

Saint Conrad of Parzham was a lay Franciscan Capuchin who lived there during the 1800s. His official job at his monastery was porter, or door keeper. He was said to have the gift of prophecy and the ability to read hearts and souls. This was an ability other Catholic saints, including Saint John Vianney, also shared.

When Saint Conrad wasn't greeting visitors or wasn't involved with his regular porter duties, he spent every free moment in prayer. There was a tiny chapel near his door where he could pray. Some reported that he didn't rest and was either busy at work or in prayer. He was known to be kind and charitable to all.

His religious community was tasked with caring for the Shrine of Our Lady of Altottling. Saint Conrad was canonized in 1934 by Pope Pius XI.

A Video on the "Black Madonnas" of Germany