Overview of the Movie Islam: Empire of Faith

The world today fears the terrorist attacks of groups that claim to practice Islam as their religion. Assuming that these attacks are produced by fanatism related to their faith, it is important to clarify that not all the followers of Islam are terrorists. Most of them are suffering because of these attacks produce stigmatization which limits their living conditions. I remember that on July 2016 Jacques Hamel, a priest, was killed in his church in Saint-Etienne-du-Rouvray near Rouen by two men who had pledged allegiance to the Islamic State group. The reaction of the Islamic community in France was to show solidarity with the French citizens and the Catholic Church. This is a big demonstration as it is not easy for Muslims to enter into Christian temples. There have been also many religious conflicts through history and some of these conflicts are roots for current ones. However, history shows as well that a peaceful convivence has been possible among Christians, Jews, and Muslims in the past. Mostly at the beginning of times when the Prophet Mohammed started the Muslim community of Faith.

This movie which contains series narrating the history of Islam from its origins to its expansion in hands of the Ottomans and the Safavid dynasty is an American effort made by scholars to unearth those beginnings and to show the evolution of this religion. The richness of history highlights all the possibilities that humans have to heal and rebuild from mistakes and disasters.

The Beginning of Islam

The first part of the series is called the messenger and focused in the life of the prophet Mohammed. The origin of Islam is depicted in a harsh environment where scarcity and tribal wars made life difficult, even for Mohammed who descent from a "respected merchant family of the reputable tribe of Quraysh" (Kruger, Lubbe and Steyn, 2008). However, as shown in the movie, the life of Mohammed was even more difficult as he was born an orphan, losing also his mother at the age of six. Esin Atil, a historian of Islamic art, states in the movie, that Mohammed should have been a very charismatic man, with the ability to reach a wide range of diverse people and to solve conflicts; he was a common man with a strong inclination towards social justice. Mohammed started to receive messages from God when he was 40, at the cave of Hira, the place where he used to retire to meditate about the world and its injustices. He continued to receive God’s messages practically until his dead, which are recorded in the Qur’an. He proclaimed that there is only one God, a message that challenged the polytheist society of Mecca, his natal city. He had to migrate to Medina with few followers, as he was threatened by the elites of his time but also by the traders of idols that saw their source of livelihood threatened as indicated by Kruger, et al (2008:235). It was in Medina that the Islamic community took shape around one God and the instructions received to live a life submitted to him. Two years before his death in 632, he went back to Mecca and cleansed the Kaaba from Idols and established the Islamic way of approaching life. The Qur’an and the Hadith (the records of how he lived his life as a prophet) are the legacy of the prophet Mohammed, which transformed the society of the Arabic people and gave birth to a civilization that influenced humanity between the 7th and the 15th centuries.

From Mecca to Medina - Saudi Arabia 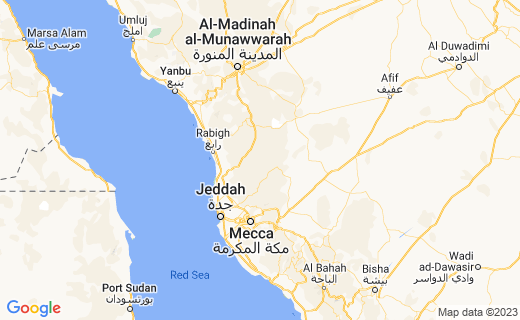 The second part of the series focus on the golden age of the Islamic civilization, that sprung from Mecca reaching the areas of today’s Iran, Iraq, Pakistan and parts of Russia, Turkey, and China eastwards and North African countries and Spain westwards. Their civilization included Jerusalem. The video depicts cities such as Baghdad, where not only architecture, culture and science flourished, but also innovations that flowed in the Empire through the trading routes. As Sheila Blair, from Boston College and Ahmet Karamustafa from Washington University remark, all the innovations and scholars came from and went to Baghdad. Scholars that were Jew, Christian, and Muslims from different parts of the Empire came to work with all the knowledge available to them from different civilizations and eras. They were solving pragmatic issues that were needed to run the Empire as George Saliba from Columbia University adds. Advances such as hospitals and the concept of quarantine, libraries with texts and translations to Arabic of the greatest thinkers and translation from Arabic to other languages, textiles, trading and the use of currency as business language, architecture and arts, philosophy, all flourished as result of the manifold influence of cultures encompassed by the Islamic faith. The clear distinction between faith and reason that resulted from the philosophy of the times, started influenced the rest of Europe and contributed vastly to the commencement of the renaissance. This civilization started to be eroded by external attacks, first from the Crusaders, who came to Jerusalem in the name of Christendom from Europe to recover the city of Jerusalem, after Al-Hakim destroyed the holiest church of Christendom. The crusaders massacred the inhabitants of this city and took over the region. After this attack was contained by the war where Saladin defeated the Crusaders, the Mongols came from the east and destroyed much of the mosques and libraries, also massacring people. The Mongols took Baghdad and later converted to Islam, enriching the characteristics of this faith. The Mongols were the first to embrace a religion, that was until the moment exclusive of the Arabs, which was a revolution for this faith. They opened the way for the Turks Ottomans to advance the Islamic civilization towards the Byzantine Empire and later impose their way on the rest of the Islamic civilization. 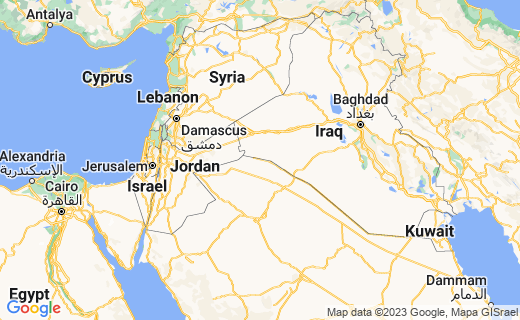 The third part showed how the Turks first moved to take Bursa, a city of the Byzantine that changed the character of their campaigns, as they settled and started to build their own empire, the Ottoman Empire. They set up a system to organize the life of the inhabitants of the conquered lands in a way that they could carry on with their way of life and beliefs. As Kasaba (2009:38-40) also points, this was one of the prominent features of the Ottoman Empire until the eighteenth century, the mobility of the people, the several cultures that were not challenged and rather used to serve, as an administration tool for the Sultans to keep power and access to the taxes and promote commerce and business among the different regions of the empire. “This was particularly pronounced in monetary policies, in which gold and multiple silver standards were used in different kind of transactions” (Kasaba, 2009:39). They continued their expansion towards the Balkans and in the 15th century under the rule of Mehmet, they conquered Constantinople. A characteristic of this army was the possession of gun power and canons and they advanced from there to Europe especially under the ruling of Suleyman, one of the greatest successors of Osman. The traits of Suleyman were ambition, discipline, exceptional military and law-maker skills. He was feared in the west and by his rivals, the Safavid chia Muslims in the east, his power was never equaled by any other Sultan. After his death, the Ottoman Empire started fading and the cultural center of the Mediterranean sea slowly shifted to the Atlantic Ocean and the New World. The series of videos concludes with a brief comparison between the origins and characteristics of Christianity, Judaism, and Islam, presenting them as sister faiths that although similar in many aspects, they are very different in many others. All the progress of the Islamic civilization was characterized by peaceful convivence among different people and beliefs and by the fact that the Islamic faith was the cornerstone for the growth and unity of their civilization, despite many different tribes dominated it during different seasons after the death of the Prophet Mohammed. 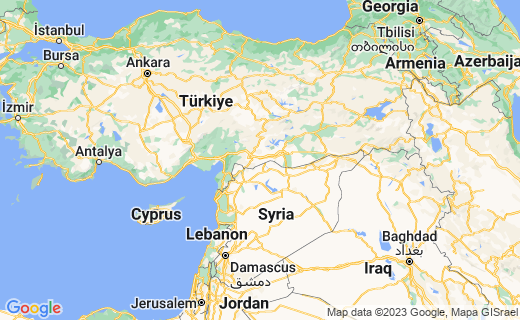 Many religions start with a vision of a fair society anchored in the love of God. The founders are usually charismatic people that seldom make use of violence and in the instances, they use force is never directed to other humans. However, as these religions spread and were incorporated in different societies the understanding of the texts and the original vision was interwoven with their own views of the world. This is perhaps the reason why there are so many cultural expressions of the same religion, for example, attitudes regarding women and education, the use of violence to defend their religion, attitudes toward cultural, how to dress, how to pray among many others varies from country to country. It is my opinion that when religious conflicts flare must be dealt mostly by the leaders of those communities of Faith and it should be an ongoing education process from within, organized around the basic principles of those religions. It is of course well known that politics and religion are an explosive mix when it is unduly manipulated, so efforts should also emphasize how to avoid the manipulation of people on the grounds of their belief system, Easier said that done, for sure.

No one is born hating another person because of the color of his skin, or his background, or his religion. People must learn to hate, and if they can learn to hate, they can be taught to love, for love comes more naturally to the human heart than its opposite.