Who is Freyja the Goddess?

Freyja (sometimes seen written as Freya) was the daughter of the god Njörðr and sister to the god Freyr. Her mother was an unnamed sister of Njörðr. She is known as being a goddess of fertility, witchcraft, love, beauty, and war.

Known for being a fair, beautiful goddess; there are many accounts (including accusations proposed by Loki) that she was a promiscuous goddess and had many lovers.

It is said that she would cry often for her lost husband. The tears she cried would turn into rivers and rocks of gold. Her husband was a god whom nothing is known of him but his name, which is Od (or Odur). Some speculate that her husband was actually Odin, due to the strong relationship she and Odin appeared to have. However, there is no record indicating that Odin was indeed her husband, or even a lover.

Freyja was a goddess associated with war and war heroes. She would go through the battle fields and pick up the fallen heroes and take them to her home in Sessrumnir. Odin was also known to work alongside her in this task; taking the fallen heroes that he found to live with him in Vallhalla. 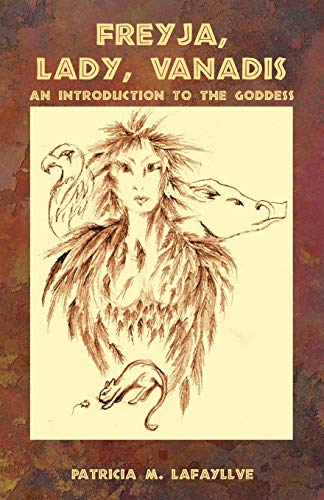 Freyja, Lady, Vanadis: An Introduction to the Goddess
Buy Now 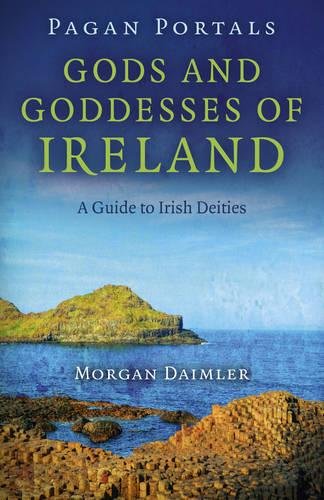 My Other Hubs on Pagan Deities

Symbols Associated with the Goddess Freyja

Freyja is a strong goddess for people who have partners in the military, especially ones who have lost those partners due to war and battle. She was a great mourner for her lost husband and was known for picking up the fallen heroes of war and taking them to live with her in honor of their sacrifices. It is said that she would also gather up the fallens' wives and lovers and bring them together with their lost partners. For anyone going through such loss, she is an excellent goddess to seek out because she understands such pain and can help you through the heartache. She also helps instill the hope that the two lovers will once again meet and be together.

Freyja has always had a strong connection with women, especially mothers. Women who are pregnant or have children can really connect well with the goddess. She was in a way a "feminist" goddess and encouraged equality. Any women seeking a strong goddess that stood up for women and mothers should look to Freyja for guidance.

If you are trying to attract a new lover, or perhaps trying to rekindle a dwindling flame, Freyja is a goddess to turn to for guidance. Known for being a goddess with many lovers, she can teach you how to seduce your current or perspective lover.