What Are The Seven Deadly Sins?

Are You A Capital Sinner?

Before you take to the hills screaming, I am not going to start quoting the bible (I don't know any quotes anyway, apart from the water and wine bit). This hub takes a lighthearted look at the seven deadly sins and exactly what they are!

Perhaps you think you're a saint! and of course perhaps you are, or maybe you're the very little street angel we all love to hate and once behind closed doors you're the Anti Christ. Whether you're the couch potato (sloth) or the high maintenance girl friend (pride) even the harassed employee (anger) you might learn a thing or two about the sins you don't even know you commit on a daily basis and you may even be guilty of a deadly sin.

Pride is often said, to be the most serious sin of all the seven deadly sins. Other sins can easily stem from the sin of pride. Pride or vanity is not a nice quality to possess. Being vain often exposes you as a nasty piece of work: thinking you're better than everyone else is not endearing. A little humility goes a long way, remember that. Pope St Gregory the Great (I don't think he gave himself that title, if he did, he's guilty) decided pride was the worst sin of all. He modified one of the original sin lists down to the seven deadly sins we know today.

Envy is a feeling we all experience at some point in our lives. Children are jealous of their siblings and friends, whether it's toys or attention. Adults are envious of everything from their work colleague's promotion to a neighbours new car, even their attractive best friend in that dress and especially skinny girls that can eat Kilimanjaro sized portions (I bet they eat nothing at home). It's normal to be a little envious, but be sure you know the difference between the norm and the neurotic. And remember to keep the green eyed monster at bay!

Who Says You Can't Have Your Cake And Eat It...

I bet your dribbling over that cake, you glutton. Deadly sins are so called as they have the most serious impact on spiritual development. This sin isn't just about food, it's concerning wanting more than what you need. Taking your fill and eating it, is simply a metaphor. Bottom line: you want yours and you want what's not yours to the extent of not caring about others. Wanting your share and everyone else's. That's just not nice. 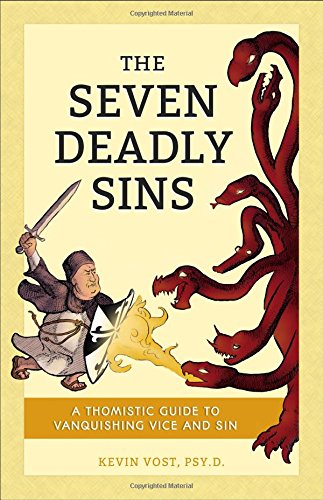 Lust is not just about sex and sensual pleasures but also about power. Lust is a longing; a deep desire of wanting and needing. An overwhelming craving for power and control over something or someone in our lives. To lust after a promotion in work; a new car; a pretty girl, to extreme measures whereby you are verging on the obsessive. To desire beyond reasonable limits and without consequences is dangerous. Many crimes of passion are a direct result of such lust being fully exercised into action. Be sure to keep your desires in check and don't get too hot under the collar.

Anger can be destructive and painful for the recipient. Anger is notoriously evoked by aspects outside our control. Be it our boss; the weather; a family member; delays; arrogance or plain rudeness. We all get angry. But more often than not we take our short temper out on the wrong person. Anger is a rejection of kindness and a selfish emotion as we blame everyone and anyone, but ourselves. Take a look in the mirror the next time you lose your rag. Who's really at fault? Shame on you! 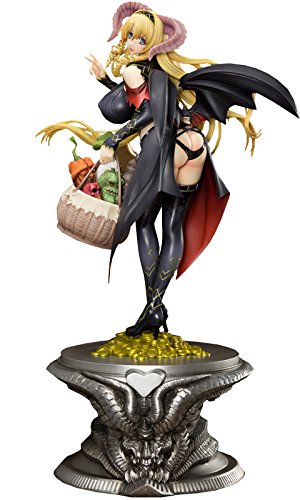 I want it all and I want it all now! Ah! The fame and fortune of it all. We all want and we all need. This sin is a little like good ole gluttony in my mind. When your full stop eating.

Temperance my dear child will lead you in the right direction. It's hard to do the right thing all of the time, but some of the time is a good start! Having it all, is not the be all and end all. Learn to be happy with what you have and with what you as an individual can achieve.

A good old lie in on a Sunday, squashed by the last of the deadly, capital or cardinal sins (the worst of all sins you can possibly commit). Sloth doesn't just refer to being a little on the relaxed side of life. No! Sloth refers to those of you who can't be bothered to do anything without moaning or making excuses. When you do, do something it's done halfhearted. You'd rather watch TV or have a long lie in than do anything productive. You're just a big ole lazy bones.

Do you finish picking apples when the lower branches are bare, even though the best fruit is at the top? Only you can answer that one: I bet your running out of excuses. Well! ones we'll believe anyway.

The seven deadly sins were first brought to our attention in the first centuries of the Christian era, established during the times in ascetic and monastic communities. John Cassian favored the eight deadly sins. Great ole Gregory favored only seven.

The thing is, whether you believe in a God or indeed the seven deadly sins is not the real issue. Being a good person is what counts. First to yourself, because if you treat yourself with respect and treat others with the same, you'll hardly go too wrong. Being a little proud or feeling the odd pang of jealousy or eating that extra slice of pie hardly qualifies as a deadly sin. Moderation is a good word: live by it and you'll be stepping in the right direction.

A little more on the pride front!

Are you red in the face?