Walking in the Unfamiliar Paths

Who Works in Unfamilliar Paths?

In the bible, we read about men and women who did great exploit for God, likewise in this time and generation there are still men and women who have stepped out for God! one things that will keep echoing to Us is, they were led and obediently walked into the path called the unknown.

in every generation God looks for who is omniscient to step up and be led into the unknown. God alone is omniscient and we are not . No matter how many have walked in the Unfamiliar paths of God, His ways are inexhaustible. in our generation the call is still on for us to step out into the unique way. he has fashioned for us to walk into and through.

Does God raises men and women in every generation who are willing to move?

During prophet Aliyah's day with the great exploits God used him in Israel's dark time when Jezebel had put the whole land under her control, when Elijah called fire from heaven killing all the prophets of Baal, one would think that God's barracks had been depleted of soldiers.

God raise men and women in every generation who are willing to move from ordinary living, go forward and confront the giants that have tend the generations during their times. where we see darkness as we step out he steps in with light. are you ready to step up and walk in the unfamiliar paths of God in your times?

Moving from one place to an other 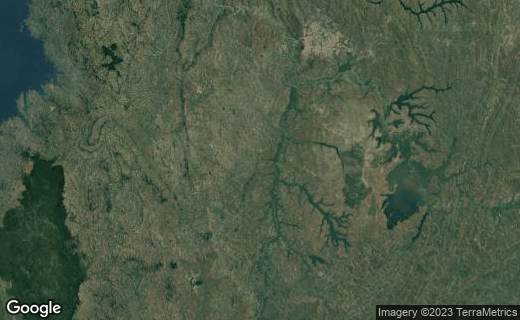 God is constantly in the business of changing the scenes

We only need to be sensitive and careful when the scene is changed or not and how we become path of new one.

Although it is natural to feel threatened to do what others have not done, or are not doing, that should not be used as an excuse. we are daily faced with the challenge to confront our thinking and line it up with Gods will and plan both as individuals and as a body of Christ. God's plan is for the corporate body as well as for you as an individual.

The benefite of knowing God's plan

Knowing, understanding and believing god's plan for your life takes faith, and faith is taking God at his word. every step we come to faith is a requirement which helps us to challenge the status quo, and it drives a way fear into the unknown.

our prosperity, protection, hope and future comes when we know and embrace God's plan and purpose which keeps on forwarding as we daily steps out into the unknown paths.

The future is always bright

we cant challenge our past but we can shap our future which God is consitently laying bare before us. welcome into a bright future full of hope and prosperity.

when , how, and where we are born is not the point. in fact the past is the greatest enemy of the future . the reason we often fear is because the future can only be predicted, yet the past we are so well acquainted with. in most cases we face itin uncertainty. God alone knows how its happens.

There is a danger of carrying our negative past into the future yet we ought to only take lessons from our past as we look to the future.

what are the weapon use by david in the battle with Goliath?

Knowing and choosing the right weapon and strategy

For David the battle with Goliath needed a new revealed strategy from god. five smooth stones and a sling to strike the uncovered part of Goliath head. 1 Samuel 17: 34-50

Friends, walking in these unfamiliar paths just require us to seek and use the same principle David applied. Knowing and choosing the right weapon and an up to date strategy.