What the Bible Teaches About Judging Other People

When some people hear the term “Christian,” they picture an uptight, individuals with pursed lips and rigid bodies who self-righteously put down others. Unfortunately, in many cases, their first impression is right.

Some so-called Christians feel that their position as born again believers in Jesus Christ gives them the right to judge the world.

Judgment is a natural response to certain situations. We tend to raise our eyebrows at seeing people in revealing or Halloween-like clothing or look down on people who do not meet our expectations at work. We have a choice, however, to continue into condemnation or extend mercy to people.

There is a difference between making a judgement and condemnation. Judgements are a natural part of life, unlike condemnation, which is a choice. The Bible teaches Christians not to condemn others, however, some Christians do use their faith as an excuse to criticize and put down other people.

Judgment is a necessary part of everyday life. We are always assessing:

Reasons for being judgmental

There are many reasons why people chose to condemn others:

A condemning spirit comes out of feelings of pride.

God hates pride and wants his people to be humble.

What Jesus taught about judgment

Jesus clearly taught that Christians that they should make wise judgements, but should not condemn other people (Matthew 7:1-2, Luke 6:37, Romans 2:1, Romans 14:10). When Christians condemn others, they will judged by God themselves in the same manner.

Christians who point the finger often have problems a lot bigger than the people at the other end of their pointing finger. Jesus compared this scenario to someone trying to pick a speck out of someone’s eye when he has a log in his own (Luke 6:42). God is a God of mercy and expects Christians show love by being merciful to people when they make judgments (James 2:13). 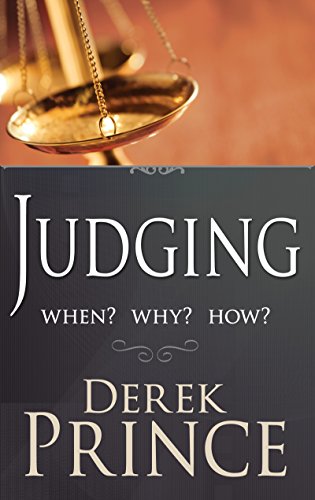 Judging: When? Why? How?
Buy Now

The dangers of making comparisons

Jesus told a story about Pharisee and a tax collector who were praying side by side. Here is this righteous dude, the Pharisee, in his religious garb about to pray what he thinks is the world’s ultimate prayer. The Pharisee proudly told God about his rigorous religious practices and thanked God that he was not like other bad people - especially the sinner next to him.

When the Pharisees challenged Christ because of his testimony, Jesus told them bluntly that they had no idea where He came from or where He was going, and that they were judging Him by human standards. Jesus said that he did not pass judgment on anyone (John 8:13-15).

Being mindful and self-aware

We need to develop an awareness of judgmental thoughts and where they can lead. If we are not mindful, we many blurt out judgemental comments that hurt other people. We should analyze our reaction to see what is behind it. Is our reaction because people struck a nerve in us that is still raw or reopened old wounds? We need to nip things in the bud by taking them to God in prayer.

It is possible to make a judgment without being condemning others. We Christians are supposed to be humble and esteem other people more than ourselves. There will be times that we will have to confront and correct others for their own good. We can only do this successfully if we do it in humility. 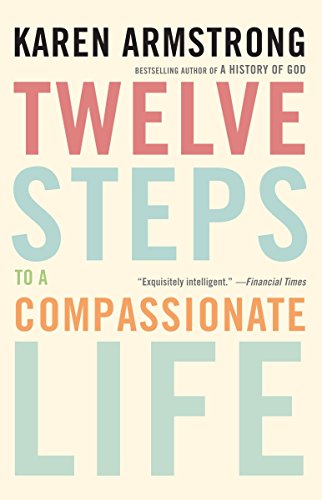 Sometimes, the church must judge members who are blatantly sinning and leading others astray. Leaders must be careful to make a fair judgment and not be condemning. The leadership will take action against certain certain sins by administering correction or disfellowshipping the offenders, as Paul did in the Corinthian church (1 Cor. 5:12-13). Paul instructed the church in Corinth to put out a member who was living with his father's wife. He also reprimanded the Corinthian church for accepting the sin in their midst.

If a sinner such as the man in this case repents and wants to come back to church, the church must discern whether the person has truly repented and changed. In the Corinthian church, the church and the person living in sin repented. The church made a judgement call and the man who had been disfellowshipped was welcomed back to the congregation.

It is impossible to know everything about a given situation and truly make an impartial, fair judgment about people. Only God knows it all, so we Christians should leave situations in His hands as Jesus did. The time will come when God exposes every secret, shines a light in dark places, and judges righteously (1 Corinthians 4:5).

When we love others as Christ intended, we are a lot less likely to be hard on them. We can chose to be merciful to them instead of condemning them.

Mercy is a also wonderful benefit that God extends to us. He expects us to be merciful to others in the same way He is merciful to us.