Harmony and Beauty in the Golden Spiral

The Golden Spiral plays a harmonizing role in the Universe. It represents two well known shapes in sacred geometry: the golden mean or golden ratio (phi) spiral and the Fibonacci spiral. The unique thing about Phi is that it seems to be a geometrical blueprint for life itself and can be found incorporated in all known organic structures; from the bone structure of human beings to the seed pattern of a sunflower .

"My new Hypothesis: If we're built from Spirals while living in a giant Spiral, then is it possible that everything we put our hands to is infused with the Spiral?" - Max Cohen in the motion picture Pi

The significance of phi is considered by many to be greater than that of pi and the famous Greek philosopher Plato, thought it to be "the key to the physics of the cosmos". 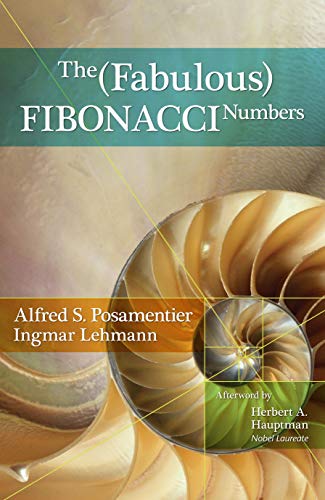 Enlightenment is an ever-widening spiral of divine love. In this new book, the words of spiritual wisdom flow through our minds shining the light of divine consciousness on our world and our lives. We are led to knowledge of the universal mind and to a new vision of the universe in which we live and our place within it.

The Golden Spiral in Nature

The Spiral as A Symbol of Everlasting Beauty and Harmony 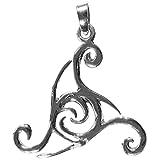 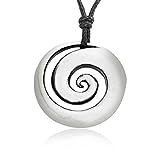 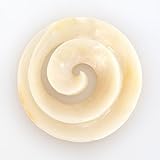 Spirals as Ancient Symbols of The Goddess

The spiral phenomenon within natural forms can be explained through mathematics. But mathematics alone can't justify the lure of the spiral to the human mind.

The Spiral, linked to the "Circle", is an ancient symbol of the goddess, the womb, fertility, feminine serpent forces, continual change, and the evolution of the universe. The spiral is probably the oldest symbol of the human spirituality; found at pre-historic sites across Europe.

Celtic spirals, are the symbols most often seen in ancient burial mounds and sacred places. Many believe spirals have mystical powers to prevent evil from entering into the sacred tomb of one who has passed onto the Otherworld.

In Ireland, there are double spirals, which are sometimes seen as representing the breasts of the Mother Goddess.

In other places, there are often found, a triad of spirals; known as the "triskele". Closely related to the triquetra, this Celtic symbol is composed of three interlocked spirals, that correspond to the three phases of womanhood. Known as the Triple Goddess to the Celts, it symbolizes maidenhood, motherhood, and the crone; it also represents the waxing, full and waning moons.

The Spiral, later came to represent the Holy Trinity in Christianity - God the Father, Son and Holy Spirit. Whatever its meaning, it is interesting that it is based around the number 3 - which is regarded as a sacred number in many ancient cultures.

The Nautilus Shell and Phi

Dating back to Hindu myth, the Nautilus Shell, was mentioned as a symbol of many things in the creation of the Universe. It is also a symbol for the inner beauty of nature.

All parts of the human body are proportional to the golden ratio. If your face is in line with this ratio, you are said to be beautiful.

One way to really see these examples concerning the human form is to look at Michelangelo's David. He is said to be a perfect man and this is why. 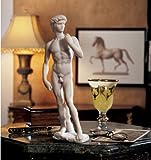 Ever the perfectionist, Leonardo turned to science in the quest to improve his artwork. His study of nature and anatomy emerged in his stunningly realistic paintings, and his dissections of the human body paved the way for remarkably accurate figures. He was the first artist to study the physical proportions of men, women and children and to use these studies to determine the "ideal" human figure.

Sacred Geometry of Art and Life 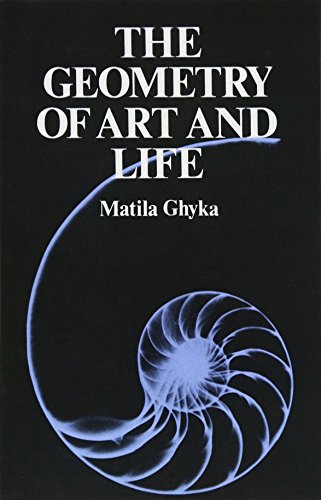 The Geometry of Art and Life

This classic study probes the geometric interrelationships between art and life in discussions that range from Plato, Pythagoras and Archimedes to modern architecture and art, flowers, shells and marine life, the human face and much, much more. Also explored: the Golden Section, geometrical shapes on the plane, geometrical shapes in space, crystal lattices and many other fascinating topics.

Do You Think There is A "Grand Design" in Nature?