10 Highest Water Slides in the World

Kenna has worked in the entertainment business for over 20 years, promoting special events with musicians, celebrities, and dignitaries.

Some cities have a water park where everyone converges wearing swimsuits and sunglasses, with beach towels over their shoulders, and tote bags carrying sunscreen, water and snacks.

They get soaked in water while going down giant, twisting slides and floating in human-made waterways.

Let’s take a look at some of these thrilling parks, including video rides down the highest waterslides with a 50-foot drop.

Orlando, Florida, is the location for the Aquatica Water Park, with dual wave pools side by side. The unbelievable Dolphin Plunge water slide transports visitors from beginning to end through a dolphin habitat.

If you get tired of swimming and tunneling, Aquatica hosts a white sandy beach and gardens reminiscent of the South Seas with over 60,000 different plant species.

Aquaventure Water Park puts the Middle East on the map of world records for the wildest water slide, longest river ride in a Water Park, and the country’s longest zip line. Water coasters and a private beach attract the crowds, including the park’s Shark Lagoon. 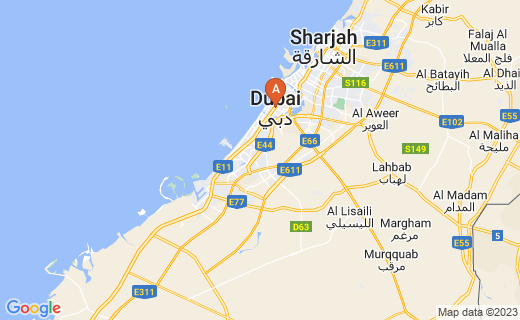 Built around an Alpine lake, Area 47 is an outdoor water park with breathtaking views. Visitors can jump on the water rides, challenge the diving tower, and zip on the hydro-speed slide. The rule for this park is “Hang on!” The location is gorgeous and pristine.

Tallest and Fastest in the World

It's the first ride visitors head straight - Insano. Registered as the highest and fastest water slide on the planet, visitors don't stop after the water slide. They continue to bloodcurdling Kalafrio, a humungous half-pipe slide. 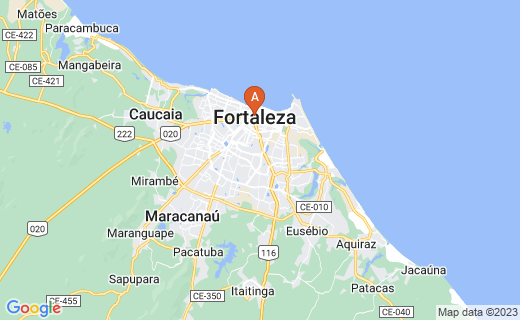 In Spain, we arrive at Siam Park on Tenerife Island. The Thai-themed water park draws crowds because of its almost 100-foot-high Tower of Power. The tower has a vertical drop causing flip flops in your tummy right before firing through a tank filled with sharks and stingrays. A lazy river and surf lessons in the park's wave pool offer slightly more sedate activities.

All of the rides at Watercube Waterpark were designed overseas and shipped into the park. In the city of Beijing, visitors flock to the Tornado ride with its funnel-shaped tube. The visitors get electrically fried on the Aqualoop slide and Bulletbowl within a bowl. As visitors float around and relax after taking the turbulent slides, they can look up and see humongous jellyfish suspended from the ceiling.

Alberta, Canada, is not the warmest place on Earth, so naturally, World Water Park operates within Alberta's West Edmonton Mall. Claiming to be the second-largest indoor water park on the planet, visitors take to the largest indoor wave pool in the world. If you have been thinking of bungee jumping in your bathing suit, then this is the place to do it. You can bungee jump from the tower, which hangs over the wave pool. Does that sound safe?

Yas Water World is another well-known Water Park for its size and grandeur in the Middle East, with 43 rides and venues. The engineers got busy and designed five exclusive water slides just for this park. Dawwama is the first-ever hydro-magnetic-powered water slide. What does that mean? It is a fancy term for a smooth ride for everyone. Visitors will spin, loop, and surf in the park by visiting the other rides. 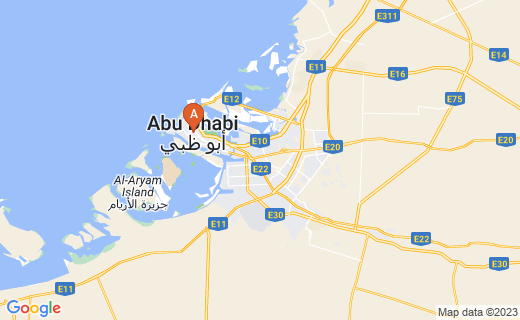 Some say this is the scariest and largest water slide known to planet Earth. The ride features a steep downhill segment followed by a super uphill trip. Each rider sits in a four-person raft.

The owners of Verruckt, which means "insane" in German, say the water slide is not only about height but about technology.

The company's innovative nozzle-based technology senses the weight of each raft and adjusts the basting water accordingly, so the riders make it over the hill.

In other words, no matter what your weight is, you will be able to take a ride on Verruckt. I know this sounds cheesy. When you start at the uppermost tip of the water slide, you're not in Kansas anymore. 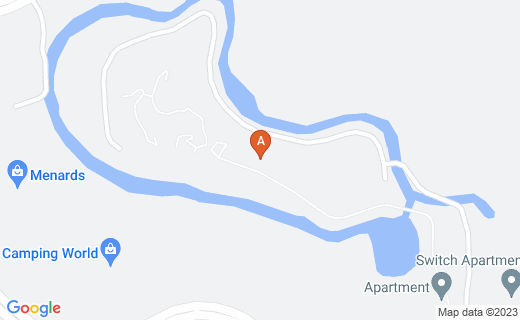 Here is another thrilling water slide in Brazil. Visit Aldeia das Aguas Park Resort, and you find Kilimanjaro. The 50-meter high freefall slide reports reaching speeds up to 90 kph (56 mph). Kilimanjaro is known for being the tallest drop of any water slide on the planet.

Thousands of miles in an airplane is what it would take to experience all these high water slides. It is best to start in your location and find one that is closest to you. Whether you drive or fly, take the trip, and experience what it feels like to ride one of the craziest water slides in the world.

If you get hooked, then plan a trip to the next closest water slide and keep going until you've been around the world because that is what it will take to ride on each one of these renowned water slides.