Contradictory or Conflicting Gemstones - Stones that should not be worn together

How to get maximum benefits from Wearing Gemstones

Gemstones have been used from time immemorial as remedy for malefic planets, as medicine and as fancy jewelry. When it is used as a remedy suggested by astrology on the basis of the horoscope certain things have to be kept in mind to get the maximum effects of the gemstone you are wearing.Also avoid the gemstones which should not be worn together. 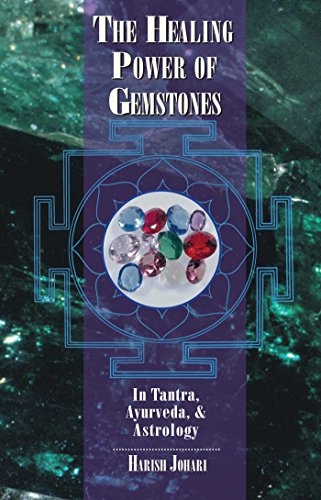 The Healing Power of Gemstones: In Tantra, Ayurveda, and Astrology
Buy Now

Gemstones representing conflicting Planets should not be worn together unless suggested by an experienced astrologer. Some such combinations to avoid are given below.

When you wear Gemstones based on Numerology people born under some birthdates should not wear certain gemstones. To find your numerology number total the digits of your birth date to a single digit. The gem and numbers to be avoided are given below.