In May 2008 I lost a very dear friend of mine named Danielle. My best friend since we were thirteen-years old, Danielle had long struggled with a lung condition known as primary pulmonary hypertension. When her first seizure took hold of her at age two, doctors told her parents she would not live to see her third birthday. Several specialists and dozens of tests later, they found a drug regimen that would not only keep her alive, but allow her to function as an ordinary child should. As long as the cocktail of pills was taken without fail twice a day, there was nothing to differentiate her from other kids her age. Twenty-four years later that all changed as the condition worsened. A lung transplant was called for but unfortunately did not come in time. She passed with her mother, father and sister at her side.

I knew soon after the funeral that I would get a tattoo in her honor. She had a very distinct handwriting that I would recognize anywhere. Her name was often adorned with a little butterfly at it's side. I have not yet executed the idea but only because I waver between getting just her name, or getting a line from a note she once wrote me which included a quote from the 1970s classic Johnathan Livingston Seagull.

The people showcased in this hub did not hesitate; they, too, thought it best to honor someone's memory with a signature tattoo. Some proudly wear their mother's signature or the signature of a friend who died young. Others chose to get the signature of a celebrity they admired, or a famous artist whose work they appreciated. No two signatures are alike, and each signature is as unique as the person whose memory it represents. 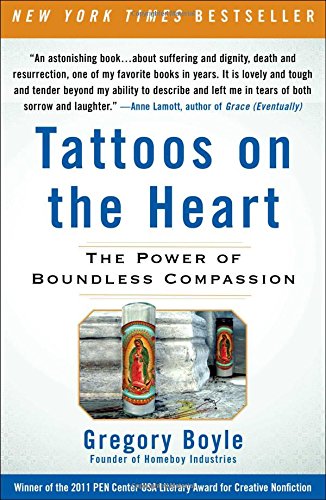