Fashion, and especially hats as a part of fashion, makes an entertaining study in most cultures. In fact, fashion and other arts are known in sociology and anthropology as primary building blocks of culture that bind a society together. These building blocks include language, religions, music, and several others.

In Central Ohio, we have a celebration called Hat Day, where our ladies wear large and entertaining hats as they converge on a hotel conference center in the hub of Downtown Columbus in order to meet, compare hats and notes, see a fashion show, and have a good time. They are the subject of TV newscasts every year.

The ladies at hat conventions also feel fancy and sophisticated and their hats are just that. The African American churches in America are especially famous for ladies' hats and I love to look at and admire them.

US National Hat Day is January 15. People all over the country wear their favorite hats.

In 1837, The US House of Representatives banned the wearing of hats during any session. However, representatives were allowed to smoke cigars, drink whiskey, and shoot pistols on the House floor during congressional sessions -- The film "Lincoln", starring Daniel Day Lewis shows that very clearly.

Hats as a Part of American Culture

The US has had at least one legislator in Washington DC who historically wore such a hat every day in session. We have had a few that have asked that the 1837 No-Hats Rule in the House of Representatives be waived so that they may wear theirs. Notably, I recall "Battling" Bella Abzug and Fredericka Wilson in that context.

The hat has long been a part of such women's American culture, just as much as the attractive head scarf is to my Muslim friends at work, in worship, and even during sports participation - anywhere, really.

Hats were a way of life in Danbury, Connecticut from the Revolutionary War to the 1960s, especially in 1961, when President-Elect John F. Kennedy decided not to wear his Presidential silk top hat during his inauguration.

In the year 1800, Danbury factories manufactured more hats than any other city's factories in the United States.

Hats were a way of life in Danbury, Connecticut from the Revolutionary War to the 1960s.

Hatless Jack
JFK top his top hat to the inauguration, but did not wear it on the podium. From the on, the top hat and tails have been eliminated from the inauguration ceremonies for President of the United States.
Buy Now

Where In the World Is Danbury? 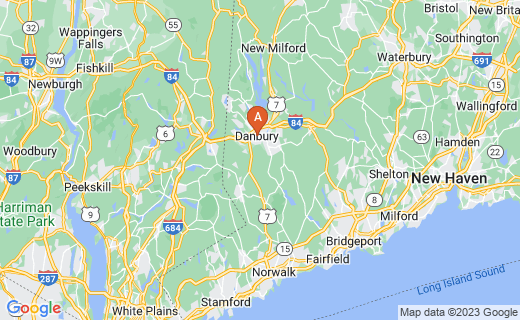 Why is Danbury Called the Hat City?

Beginning in August 2010, the privately owned Danbury Museum began to hold an 18th Century Hat Day. This became a holiday in which visitors could learn about the culture and history of Danbury and what made it to be known as Hat City. It turned out to be a fun and well attended event.

A number of re-enactors were employed in this first holiday project, which drew many attendees and good reports. Visit the museum during the Summer in order to learn about future celebrations of Danbury hats and history. 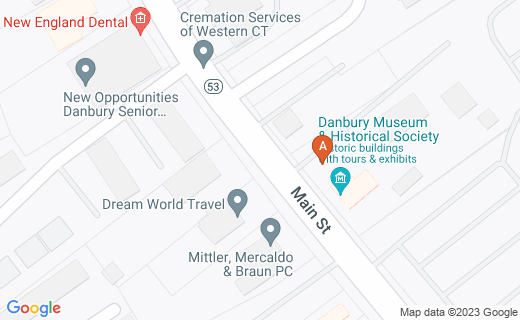 Danbury Museum Of Hats and More 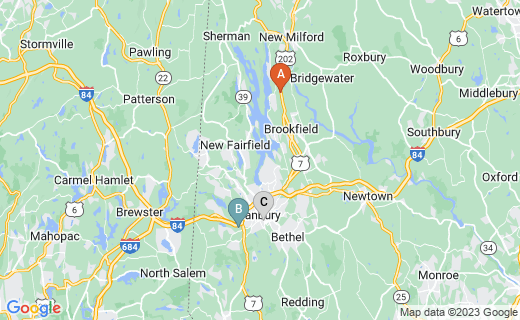 Hats, Millions of Hats, and No Hats

His business was the Dodd Hat Company, which produced three hats a day, made meticulously by hand, from 1780 in the Revolutionary War Era, forward.

In 1787, Oliver Burr & Co. brought over a genuine English hatter, whom they put to work training a number of hat making apprentices. When they became journeymen hatters, they opened many shops of their own in the 1800s Danbury was the hub of 50 men's hat shops. They made men's beaver-fur top hats, men's derbies, and men's silk high hats.

By 1900, softer hats were wanted on the fashion scene and the stiff Danbury hat became passe after WWII, when men began to eschew hats altogether.

Hat making went out of business in the city entirely by 1965. Today's leading manufacturers are:

Hamilton Connections: Placement of workers in skilled trades of manufacturing.

Videos and Movies About Hats

My Favorite Hat Movie - The Andrews Sisters and Disney