How should married Women Dress? 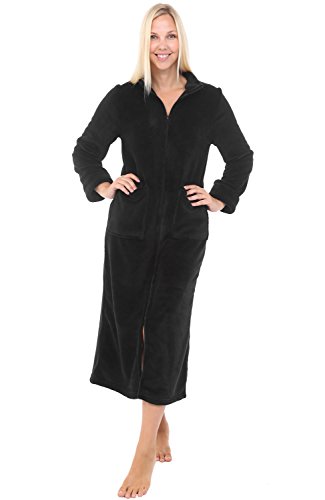 How Should married Women Dress?

The dress pattern of married women has brought much conflict in many homes. The way most of the married women dress has brought conflict between them, their husband and their children. Most men have sent their wife home because of the way they dress. It is been said that the way you dress is the same way you will be addressed. There are categories of dress which a married woman is not supposed to put on. These dresses can make such woman to loose her reputation in her family and in the society as well. Some problems in the family today are as a result of the dressing pattern of the mother. But should it really bring about dispute in the family?

We may not truly understand the implication of some of our actions until gets us into trouble. One of your duty as a mother is the protection of the image of your family. Their should be decency in your dressing. When a mother dresses wrongly, it will also pass wrong information in the mind of people. The way you dress explains your personality. Many people have spoiled the reputation of the family with the way they dress. There are good clothes that can make one presentable and acceptable. When you dress like a prostitute as a mother, you will be addressed as one. As a mother you ought to dress decent, neat and sharp.

Married women have been divorced from their husbands’ homes because of the nature of immodest dressing the women indulge in. The women may be dressing like that thinking that nothing will happen until something began to happen one day. The problem of immodest dressing by married women in homes has made some men act the way they did not like to act before hand. The image of the man that marries a woman that dresses immorally is the one that is being dent and not only that of the women. Because some men could not bear the burden any longer, they decided that the best way to solve such challenge is through divorce and they went on and did that.

Some of these women because of the way they dress are sometimes subjected to rape. This incidence may happen without the husband being aware of it, though may be ringing in the mind of the man because he knows what they action the wife indulge in can result to. Because of this kind of act, the woman may encounter such but will not tell the husband at home. To put stop to the man indirectly sharing his wife with people outside, he automatically divorce the wife.

Effects of Indecent Dressing by Married Women on the Children

The way any mother dress affects the way the children will dress as well. A married woman who dresses like harlot will pass that same fashion of dressing to the children put under her care. If the child grows up and gets admission into tertiary institution that is how she continues to dress even into lecture halls of her institution. Many young ladies in tertiary institutions have led their lecturers into having sex with them because of the indecent dressing these young girls put on to lectures. The lecturers then are filled with filthy thinking because of what they saw during teaching in the lecture halls and invite the young lady in question to their office. When the indecent ones arrive at the offices, they make plans on the hotels to meet. What a mess brought about by how negative married women dress.

Some little children whose mother dresses indecently are sometimes segregated from others. The reason for this is because some parents believe that bad things are contagious and they do not want their out children to contact them. Because of this, many children being born by any married mother that do not dress decently are being segregated from others in some communities. This serious affect the way these children behave socially.