Google is much more than a search engine and advertising company. Discover EVERYTHING Google.

Google is one of the biggest and most powerful companies in the world. From machine learning, artificial intelligence, cloud computing, to virtual reality, smart-phones, laptops and even smart-home devices and self-driving cars.

They're always experimenting, researching, and developing new software - hardware products and gadgets to help both big and small businesses grow, and to make life easier for everyone globally. They are also making substantial contributions to fight global warming.

Google Name and History: American computer scientists and internet entrepreneurs Larry Page and Sergey Brin were at Stanford University in California, the U.S. They created a search engine called 'Back Rub' and needed a new name. After lots of thinking, they went with Google - a play on the word “googol,” the mathematical number 1 followed by 100 zeros.

Google leads the way in innovative and advanced technology and business solutions. They work alongside research lab experts, engineers, computer programmers, designers, finance and business strategists, among a plethora of other professions.

Google helps the disabled, blind and deaf, and work continuously and relentlessly in developing new ways to treat cancers, diseases to make life safer and easier for everyone, including those in 3rd World countries.

Google's parent company Alphabet is never far from the top 5 most valuable companies in the world. Alphabet was prompted by a desire to make the core Google Internet services business "cleaner and more accountable" while allowing greater autonomy to group companies that operate in businesses other than Internet services.

Google has affected most peoples lives in one way or another. In fact, the word Google is officially a verb according to the Oxford dictionary.

In 1998, Larry Page and Sergey Brin rented a garage from a friend, American technology executive, Susan Wojcicki. They worked for a number of months and developed what would be known as Google. Wojcicki was named one of Time's 100 most influential people in 2015. She also worked on first Google Doodles.

Video: An Inside Look - Working at Google

Google’s mission. To organise the world’s information and make it universally accessible and useful for everyone. 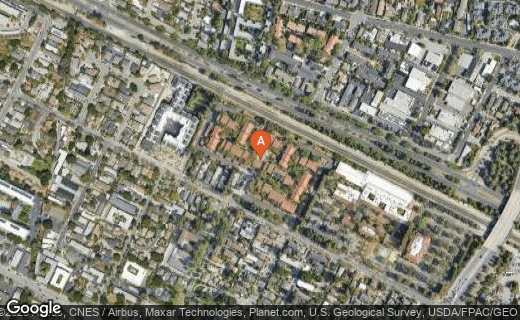 Google have only been around since 1998 and are growing fast. They spend tens of billions of dollars in research and education. I can' wait to see what the next 20 years hold for them.

How Can I See My House LIVE - On The Internet? Easy! Nothing to do with Google Earth, yet very possible to see your home, live online.

Back to top of page.