There are many things out there today that are scary to a parent of a teenager. I have found that that list has grown due to the social media craze and there is much out there that we don't know about. When writing about the dangers of Facebook, I was shocked enough at the things people will do to harm and victimize another. I was especially mortified when researching Amanda Todd's story because of the sexual predator issue and the new ways they get to kids and in her case blackmail them into giving them sexual favors on webcam. There wasn't much I thought would surprise me until I started studying for my global political culture final.

We were given a long list of atrocities done to women worldwide and especially in places like Asia or Eastern Europe like bride burning, honor killings, forced and intergenerational prostitution and one was sex trafficking. I knew that international sex trafficking existed and I was aware that tey were often under age girls. I didn't know it included prostitution rings in the United States or that San Diego was a port where it occurred internationally. I didn't realize that social media is used to track down new victims or that it makes it harder for authorities to find them and arrest them.

Its made being a parent a constantly fearful job where when my kid is online, I can't be sure that even my own monitoring is going to be enough.

Here are some stories of social media being used to lure minors into the sex and prostitution rings. 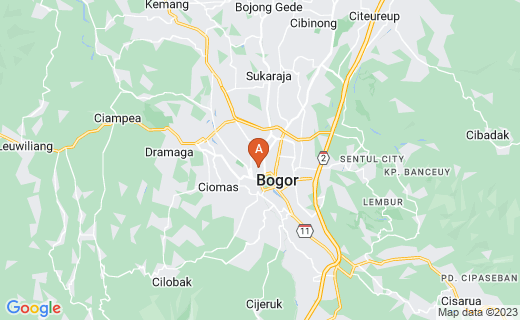 In Indonesia, a fourteen year old girl was using Facebook and was sent a friend request by an older male that she didn't know. Her curiosity led her to accept the man's request and he flattered her until they exchanged cell phone numbers and began texting frequently. The planned to meet in person at the mall where she thought him just as charming in person and set up a second meeting with the man. When she left to meet him for the second time she lied to her mother about where she was going, saying she was going to visit a sick friend on the way to her choir practice.

The man was 24-years-old and called himself "Yogi". He drover her one hour to the town of Bogar, West Java where he locked her in a small room in house with five other girls ages 14-17. She was drugged and rapped, losing her virginity in the process. After being captive for only a week, Yogi informed her he was going to sell her and ship her to the island of Batam, far away from where she was located. Batam is known for seedy brothels and for child sex tourism. The island caters to men that frequent the island by boat from Singapore. She begged to go home, crying. He beat her and told her to shut up or he would kill her.

The man ended up not having the money to fly her to the island and her family was frantically searching everywhere for her so he ended up dumping her at a bus station. She was expelled from her school because she tarnished the school's image. She has since been reinstated but she doesn't wish to return to the school, not wanting to face the stigma.

Indonesia reports of the 129 missing children that have been reported, 27 have been abducted after meeting their kidnapper on Facebook. 1 out of the 27 has been found dead. Since the girl who was recently abducted in Depok, 7 reports of girls being abducted by men they met on Facebook have been filed.

50 million users are signed up for Facebook in Indonesia and the users and their parents are not aware of the dangers of posting their personal information.

40-70,000 children in Indonesia are involved in trafficking, pornography, or prostitution.

In Asia, onlline child sexual abuse and exploitation is common, such as in the Philippines.

Kids are forced by their own parents to strip for webcams or perform live sexual acts on webcam for a source of income. Western men typically are the users of these sites.

Facebook states they have investigators that regularly review content and work with authorities, including Interpol, to combat illegal activity. They have employees around the world who's job it is to crack down on those who attempt to use Facebook for human trafficking.

We take it very seriously and, while this behavior is not common on Facebook, a number of measures are in place to counter this activity.

A man who posed as a photographer on Facebook was recently arrested and accused of kidnapping and rape of three teenage girls. He had promised to make them models and than locked him in a house.

15-year-old from Bogor was rescued by police from a man that she had met on Facebook. He had held her at a restaurant waiting to be moved to another location and was going to be forced into prostitution.

Social media users in the Philippines are offering sex for money, including female college students. Joey Navisco, a computer forensic expert for CCU has been working to shut down these sites.

They are rampant on Facebook. They create pages to advertise and promote prostitution.

Lack of laws prevents authorities from arresting or filing charges on the women or their pimps.

"Internet and social media is being used to advertise and promote prostitution."

He believes that the pimps should be charged with human trafficking.

Further, he identified some code words used when offering sex online such as "toknat", "PSP" which means personal service provider, and "BJ".

There are sites based in the United States as well according to Nabisco,

NBI creates fake accounts and will pose as a member of a site to monitor the activity. It eventually leads to arrests. They are easy to search and normally recommended friend to friend and through word of mouth or online chat. Sometimes messages posted online will ask to sponsor girls advertising. While online, someone suddenly will advertise a girl and give locations that indicated the time of when and where someone can meet the girl personally.

Nabisco shared another website that engaged in direct selling of young girls.

NBI has requested Facebook in Singapore to take down these pages and after they do, within a few weeks, the pages are all up again. The public apparently doesn't know of these websites so Facebook pages are used as advertisement to get people interested. Facebook contacts of NBI follow up on shutting down the pages frequently.

Nabisco asks the public to immediately report the Facebook page or any other website if it is offering sex online.

Documentary: Child Sex Trafficking on the Internet by CNN 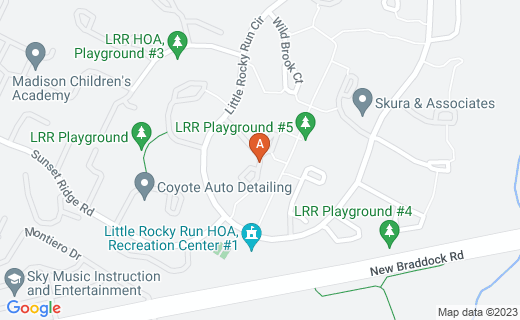 A three year period that ended in March of 2012 marked the reign of a prostitution ring made up of member's of a violent street gang in Virginia. The members of the gang that were involved, used social media to recruit high school girls as employees of the prostitution ring. There were five members of the gang that were arrested and plead guilty to federal sex trafficking conspiracy charges.

The leader was Justin Storm, 27-years-old and was sentenced to forty years in prison.

Justin Storm was the leader of Underground Gangster Crips that were based in Fairfax Virgina. The Crips started in Los Angeles, California in the 1960s and 1970s but since than splintered off in different groups that are scattered around the country. There are a number of Crips gangs that are involved in sex trafficking inside the United States.

The gang would troll social networking websites and look for attractive young girls and once they identified a potential victim they would contact her using on online alias. Normally they would compliment her on her looks and ask to get to know her better, sometimes offer them a chance to make some money. When a victim was interested in what they were dishing out, Storm would ask for their cell phone number in order to contact her offline and set up a time and place to meet in person.

When they met the victim they would use more flattery, sometimes engaging in illegal drug use or alcohol. There were even situations that the girl was forced to do a mandatory sex tryout and further lured into commercial sex. The more senior girls would show the new victims the ropes. They were threatened with violence if they didn't do what they were told. If they weren't compliant than they were often doped up on narcotics to sedate them so they would end up complying with what was expected of them. 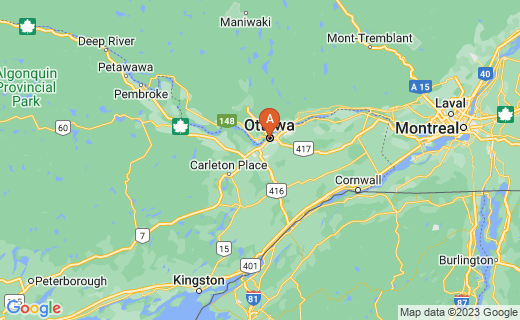 Social Media at Center of Ring in Ottawa Canada

Three teenagers were responsible for running a prostitution ring in Ottawa Canada, as reported by Rebecca Linden from global news in June of 2012. Two fifteen year old boys were facing multiple charges and allegations that they lured three of their peers, ages thirteen through seventeen, and sold them for sex. The third suspect was at large when this was reported. Police believe that the teenagers were acting alone and using social media to trap girls under the pretense of a normal social outing.

"It was social media and the meetings were intended to be an enjoyable activity, hang out. There was no ill-intent in the invite, obviously things changed once that happened." SSGT John McGetrick

The girls were taken to a rough community housing couples in Ottawa and held in a townhouse in the 2400 block of Walkley Road. From the townhouse they would be taken to other locations where adult men would buy them for sex.

They used Facebook to dating websites to find their victims.

Police stated that neighbors in the complex were to fearful to speak up.

The men that bought the girls for sex were also under investigation but no one has been named.

There is a teenager from Colorado who is missing for the last two months that police found her picture on a Las Vegas escort website that they believe now isn't posted by the missing girl.

Kara Nichols is 19 and an aspiring model who went missing in October of 2012.

The picture that was found on the escort site, police believe was hijacked from her online social networking websites and used without her knowledge. The picture has since disappeared from the site. Prostitutes usually use someone else's picture in order to misrepresent themselves.

Kara was last seen in Colorado Springs by her parents as she left with two unidentified women for a modeling job she found online in Denver.

One women has been interviewed by police and her name isn't being released and further details are not yet available.

The teenager was active in social media and her Facebook page hasn't had any activity before the picture turned up. Her cell phone has been turned off since she was last seen and she didn't take her purse though her roommate and parents knew of the job in Denver.

Las Vegas hasn't been ruled out as a possible place the girl might have gone. She wanted to be a model and had turned to the internet in order to achieve her dream and hasn't been seen since.

She is suspected to be a victim of sex trafficking.