You know how it is, you wake up at 6am half asleep. You need to check your emails and the laptop is colder that last nights pizza. You hit the ON button and suddenly your life goes up in a puff of smoke. What a terrible feeling. And lets face it nobody wants to pay out another $xxxxx for another laptop or desktop. So I must admit when this happened to me a few weeks ago I went and made coffee. The mothers rescue medicine. And I sat in the kitchen and started thinking about what I actually use the laptop for. It got me thinking about whether I actually need a computer at all.

I mean checking a few emails and Facebook doesnt need THAT much computing power. So I started looking at tablets. You know those overgrown mobile phone looking things. I had actually been looking to buy a

Kindle Fire HDX 7" for some time now to read e-books. But when I found out that the Kindle Fire HD is a full on tablet pc too. Seemed perfect so I had a quick look at the reviews and I was sold. It seemed perfect for what I needed and I could let the kids have a dabble with it too.

It's slim, ergonomic and lasts ages on a single charge. It was one of those typical moments when I sat on the sofa trying to download a movie. The kids all crowded around and saw that I had a new toy. Next thing I know I have the entire family watching Shrek The 3rd over my shoulder. It was such a joy to be able to use it for Facebook too. Chatting for a minute or two in bed then switch it off and it sits right on my night stand. Even my laptop which wasn't exactly a behemoth couldn't do that. The 7in Kindle Fire HD is a perfect replacement for a laptop. Oh and it's a Kindle so you have over a million Amazon books at your fingertips!!!

You don't have to wait an age for it to start up.

Kindle Fire HD 7", HD Display, Wi-Fi, 16 GB is a full HD tablet pc. So even though it's compact it has a crystal clear 1200x800 screen. Which I have to say looks amazing when playing TV shows and movies. I'm not one for tech stuff but this particular one has the 1.5ghz dual-core processor which in a nutshell means everything loads fast.... real fast. The kids loved it too, it's very easy to use and intuitive and the Amazon Appstore has a ton of games for them. Some free and some paid. It has ultra fast web browsing with Wi-Fi connection. Sending and reading emails and using Facebook is so much better than using the laptop. For a start you don't have to wait an age for it to start up.

Saved by a cat named Bob

If you don't have a book on your new kindle, you can start with this one. It's a heart- warming story that is very hard to put down. The story will remain in your heart with joy. It's about James who becomes a drug addict after an insecure and roving childhood.

He lived for a long time on the streets of London, supporting himself by playing and singing at Piccadilly Circus. At last, after many difficult years he joined a program to become drug free. He was given a worn-down apartment in a run-down house. One day when he came home there was a little red kitten on his staircase. He believed it belonged to someone else in the house so passed by entering into his apartment. The next morning as he was on his way to the street corner to play, he saw the same little cat in the same place. He patted the cat and realized that it was injured. Failing to find the owner in the houses nearby, he took the cat to the veterinary. After the cat was treated for his wounds James took the cat home to nurse him back into health. Once the cat was in good condition he took him back into the streets so he could find his way home, but when he left his apartment the next day the cat was waiting for him outside the gate, following him to the bus stop and then into the bus. Since that day they have been inseparable, they have become a major attraction for tourist and there will be busloads of people to see when James and Bob goes out, with Bob sitting on the guitar case holding his master company. This cat is very unique, have you ever seen a cat sitting in the middle of the sidewalk, calmly licking his body while large busses and trucks passing by on the road next to him. Or sitting on a chair in the TV studio and calmly following the conversation and doing a high five with his master, being a wonderful cat.

Children's Kindle books what a gold mine

When I started to look through the children's books section, I was stunned by how many good books there were. Fortunately, the books are divided by age, which makes it a little easier to choose books the right books for your children. Here are a thousandth of all the books they have for kids 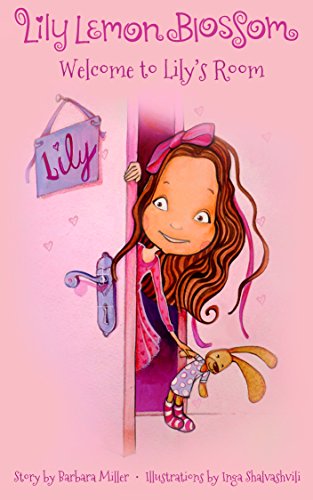 Magazines for all tastes

Obviously there are a lot of magazines offered and I mean a lot. They come in all flavors and cover all areas. Here I found some useful ones, some gossip magazine and some about food what more do you need? 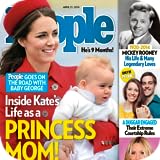 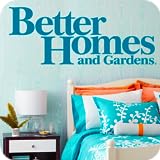 Having a hobby is the best there is

Because I enjoy handicraft, I looked through the offers on kindle for handicrafts and found a whole bunch of books. Immediately I found five that I wanted to have, what a treasure to be able to have so much information on crafting just a few clicks away, amazing. 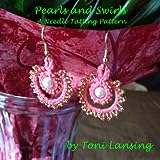 What do you do on your kindle?