I love Budapest through a bird’s eye view. Everybody needs to take a break from the usual routine every now and then to take a look at things from a different point of view: from above. It is an unforgetable experience. Let me share my favourite places with you to enjoy beautiful panoramas regardless of day or night.

The eastern and the western side of the city

Budapest lies on the two sides of River Danube. One part (Buda, the western side) is covered by the green Buda Hills, the other side, Pest is the mostly flat part of the city.

The Buda Hills consist mainly of limestone and dolomite. If you spend more time in Budapest, I suggest, you should take a day trip and explore some of its amazing places like Tündér-szikla (Fairy Cliff) or Sas-hegy (Eagle Hill).

I cannot recall how many times I hiked up here, waiting for the dawn to break in January, on bright sunny days in May, in the summer heat of July, or when the autumn sunset arrived early. The hill in the center of the city shows a different face during each season. After resting a little, I usually continue my walking tour to the Citadella.

The Citadella and the Statue of Liberty provide the best and most spectacular views of the city. It`s no surprise that so many tourist websites both from Hungary and abroad show photos of Budapest from here. 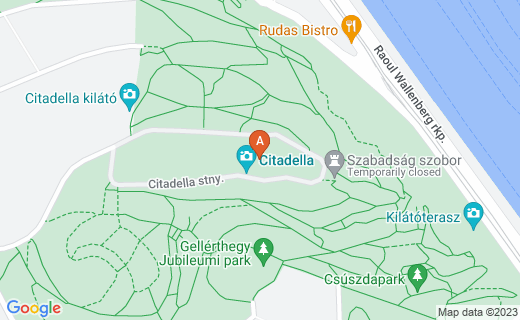 View from the Citadel with Elisabeth Bridge and Chain Bridge

This delightful, round shape outlook was built in Neo-Romanesque style in 1910 to the plans of Frigyes Schulek, famous Hungarian architect. It stands atop Janos Hill, which is the highest point of Budapest, and as you proceed up the 100 steps you will be able to see for tens of kilometres away when the weather is clear.

The tower was named after Empress Elisabeth, Sissy, the wife of Franz Joseph I, open all year round, free entry. 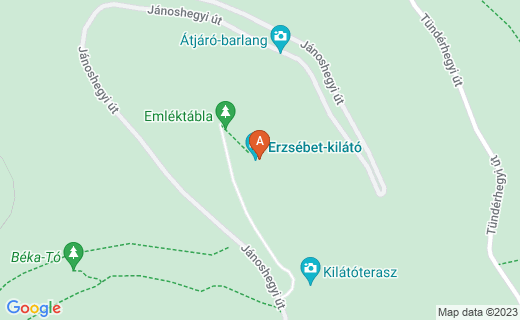 This masterpiece of the famous Hungarian architect, Miklos Ybl was opened in 1883, and even the Library of Congress in Washington owns a painting of it. In the 1960s and 70s it was very popular among the young generation as a place of entertainment until its closing in the 1980s. After a full renovation the Bazaar was reopened to the general public in 2014. I love wandering there and watching the boats on the Danube from the Bazaar`s ledge. 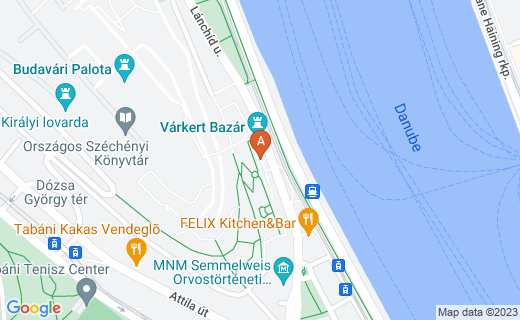 4. The Buzogany Torony (Mace Tower) in the Castle of Buda

This Tower went under some very exciting changes throught the centuries. Up until the siege of Budapest in the Second World War in 1944-45 it was thicker and more massive, as can be seen below on the old black-and-white picture. The tower`s medieval core had been discovered only after the renovation following the war, but now conforms to the original construction. If you walk to the courtyard through the gate, you`ll find another location that also has great view: the Gellert Hill. 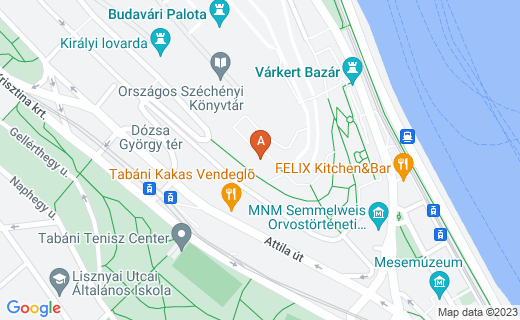 Eagle Hill is a fascinating rocky hill at the border of the 11th and 12th districts of Budapest. It is a protected area and although you can, you should rather walk through the natural trail with a licensed guide. Along with the "official lookout" the Hill provides many possibilities to view the City. 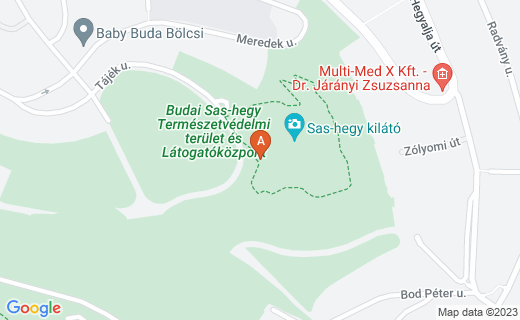 This lookout is situated on the Nagy-Hárs-hegy (so called Big Elm Hill) and has a wonderful panorama. 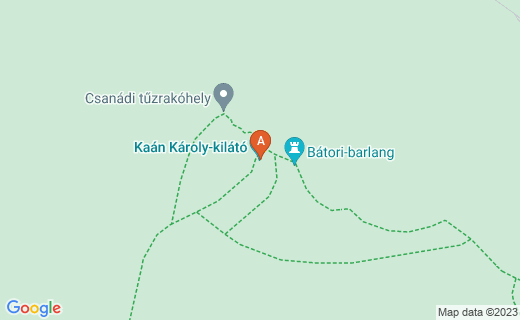 I stopped counting a long time ago how many times I clambered up and down after darkness came. What I love about Budapest are these kind of places like Fairy Cliff where you can find hidden romantic locations right in the heart of a throbbing metropolis. 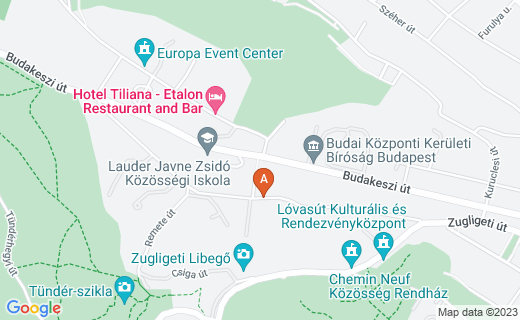 There also exists another peak with the same name in Budaörs, but my recommendation is found where the 2nd and 3rd district meets or the Lion Rock (Oroszlán-szikla). 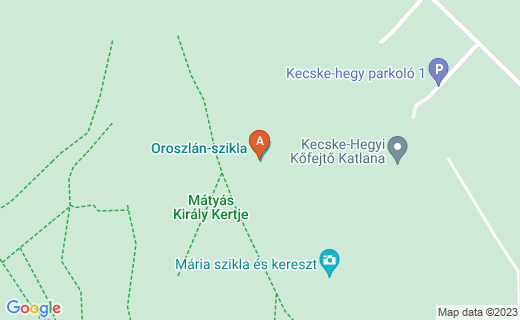 Nice place at the Lion Rock.

The Gellert Hill, the János Hill or the Citadel are all well known and beloved spots, unlike the Árpád lookout, which is lesser known. On Látó-hegy (Seer Hill), the sturdy building made of rough stone was built in 1929 based on Lorant Friedrich’s architectural plans. 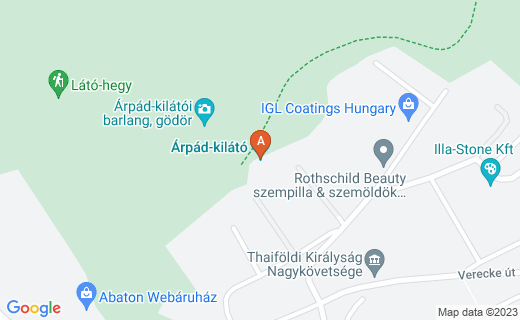 The observation tower can be found on the top of Látó-Mount,in 376 meters high.

I can sit and spend hours reading or watching, intoxicated by the soothing din of crowded Clarck Adam Square. This is a charming, nicely manicured roof terrace with a view to the Danube River and the Chain Bridge.

Top of the Chain Bridge Tunnel 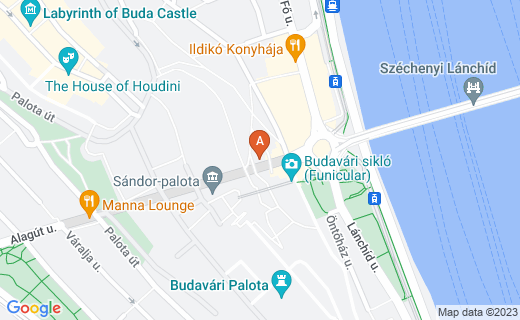 This place is near the Castle Hill Funicular

Chilling Moments - A View from the Top of The Tunnel

Behind the National Theatre you can find the Zikkurat. The architecture of ancient times inspires many architects. This building, built in 2002, whose design is from ancient times, originally served as both an exhibition space and a lookout in Budapest. The exhibition hall is closed now, but you can walk up to the top of it to find this spectacular panorama. 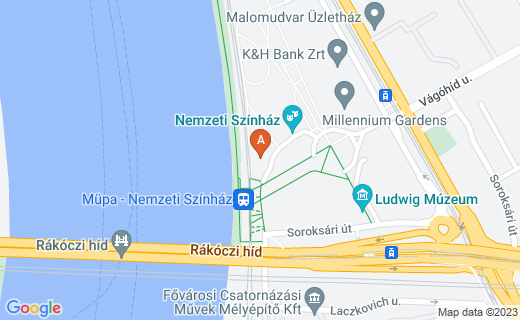 This is the best known and the largest Catholic church on the Pest side – many scenes of the movie Evita - starred in by Madonna - has been shot on the square in front of the church. The fact, that there is a panorama lookout on the top of the building is lesser known, and it provides a full vista of downtown of Budapest. 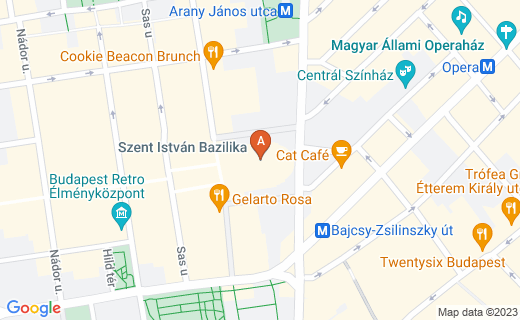 An amazing church in the heart of the city

My tour ends, on Margitsziget, the beautiful green island of Budapest, where there is an Art Noveau lookout that used to be a water tower which was built in 1911. It is one of the first reinforced concrete constructions of Europe. At the top of the tower you will find wonderful views of the adjacent neighbourhoods. 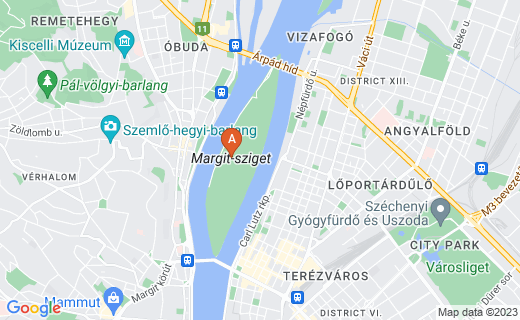 What is your favorite place?

Which is the best place to take a look at Budapest from above?