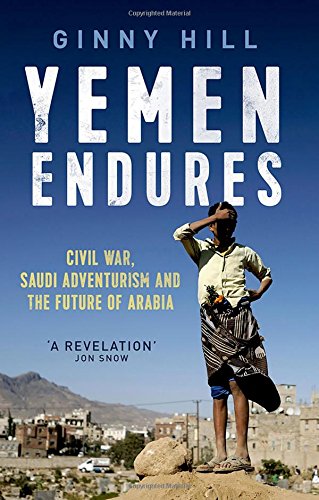 1. Yemen is the only republic in the middle east the others are Kingdoms or emirates

2. Yemen has a population of over 25 million people

3. More children are born in Yemen than in any other middle eastern country yearly

4. The official religion of Yemen is Islam

5. The most popular sport in Yemen is Soccer

6. Yemen does not have many natural resources and is the poorest nation in the middle east

7. In ancient times Yemen was a rich nation that traded in frankincense, myrrh and spices

8. Arabic is the official language in Yemen

10. Yemen until became an independent country in 1965 after pulling away from British rule

11. Yemen is one of the most important countries that control the flow of oil to the rest of the world by way of the port of Oman

12. Yemen is mostly desert to the north and fertile valleys on the coastal areas

14. Alcohol is banned in Yemen due to strict Islamic religious policies

15. You do not have to tip in Yemen the practice is unknown

16. The country was split in two until its unification in 1990 and communism was abolished

17. island of Socotra, just off the coast of Somalia.is controlled by Yemen

18. Zabid is famous for its Islamic university in Yemen

19. One of the longest bridge projects is inking Djibouti in Africa and Yemen after money is raised.

20. Sanaa is the capitol of Yemen