What do you think of Hong Kong?

9. The Hong Kong dollar is the eight most traded currency in the world.

10. Hong Kong has a very high population density and is considered as one of the most densely populated cities in the world.

12. Hong Kong has more Rolls Royces per person than any other city in the world.

13. It is actually made of 200 islands and some polders which are land reclaimed from the sea.

14. It has been voted Best Business City for four to five years one after the other by readers who took part in a poll in the Business Traveller Asia Pacific magazine.

15. In the Summer London Olympic Games 2012, it has entered 42 competitors. Considering its small population, it is quite an amazing feat.

16. The Tsing Ma bridge is the longest suspension bridge for both road and rail traffic in the world and covers a distance of 1,337 metres.

17. It has the largest fleet of double decker tram cars in the world.

19. English is one of the languages used in government in the legal and professional sectors, although only 3.5% of the population speak English.

20. Its population is 6.94 million and the area is 1,104 square metres, about six times the size of Washington DC.

21. The highest temperature recorded was 31.1 degrees.

23. People that live in Hong Kong are called 'Hong Kongers'.

24. The average life expectancy in Hong Kong is 81 years, which makes it the sixth highest in the world.

25. The main items that Hong Kong exports are watches, clocks, textiles and footwear.

So there you go. What you have just read are most definitely some of the best and most interesting facts about Hong Kong. Hong Kong really is an interesting place and has some amazing cultures. I hope you liked this hub and please leave your comments and feedback below. I will be delighted to answer you! But for now, I leave you with one of Jackie Chan's cool documentaries about Hong Kong, where you can really take in the atmosphere of this bright city. Also, below that check out the Google Map where you can see the island and city of Hong Kong itself.

The City of Hong Kong 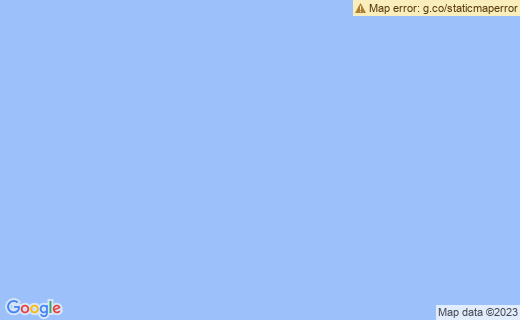