The Magic of Countries in Sub-Saharan Africa

Esmé has a deep appreciation for nature and environmental affairs. As I am a travel junkie, I have been almost everywhere at least once...

There are no fences in the game parks and one should take care not to wander around unless it is safe to do so. Their most important places of interest are:

Places of interest in Mozambique are:

Mother cheetah and her cub 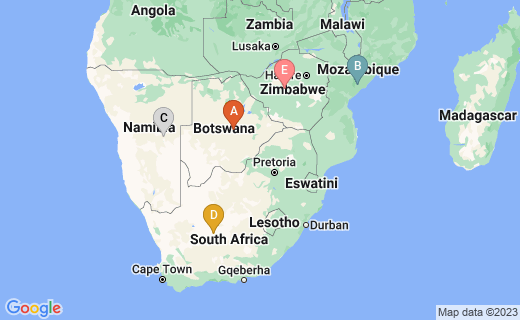