Bali, an island where you get a mixture of eastern and western culture, located in Indonesia, but with a taste of its own, such that you don't feel like you are in Indonesia. With Hindu influence, Bali is a very unique and relatively safe place to travel.

I stayed in a very remote beach called Amed for a few days. While I was there, I was told that, if I leave a motorcycle by the roadside, nobody will steal it. Even after a year has passed, you will still find the same motorbike parked at the same spot, with the helmet attached, except that it has grown rusty. That’s Bali. Balinese believes in good karma. If one does something bad, he will suffer karma punishments.

The best way to travel around Bali is to hire a local driver who can speak English and knows the places well. It would be cheaper to hire a motorcycle (for 50,000 Rupiah or USD 5 a day), but the scorching hot sun in Bali can be unbearable for a half or full day tour. Sitting in a cold air-conditioned vehicle with a local tour guide certainly makes the travel more pleasant and easier.

How to choose a driver in Bali ?

Before hiring a Bali driver, it is important to check whether the driver:

2) owns valid driving license (without this, the driver may try to avoid local policeman inspection by taking a longer route to reach the destination)

3) owns a car with good air-conditioning

While I was in Bali, I have engaged Ketut Suwendra as our tour guide and driver. He brought us around in a new Toyota Advanza car. Together with his brothers, Made and Nyoman, they formed a team to provide the best possible services to tourists. They also have good Toyota Kijang and Toyota Innova vehicles, and it is up to customers to decide on the preferences.

Ketut Suwendra is an experienced Bali driver, who can recommend places to see in Bali, according to your travel preferences. He can bring you to the most beautiful places in the island of bali, providing you with the information of the local history and culture. Often seen wearing a friendly smile, he was so courteous, trustworthy and respectful to us during our few days’ tour under him. We felt very secured and safe under his sincere guidance.

Below are the list of places and things you can do in Bali, recommended by Ketut Suwendra : 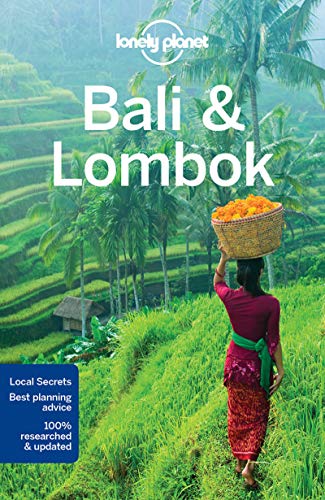