Have you ever been to Carney Island or Lake Weir?

What to do on Lake Weir? 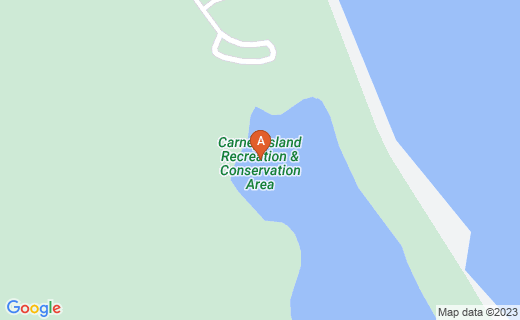 Wonder what you should bring to Carney Island? Here is a helpful list you might want to consider.

The history of Lake Weir.

How did the lake get it's name? Well it all started back in the day. In the 1600's, Lake Weir was visited by the Spanish missionaries. The tribes were quickly diminishing due to the diseases that were carried from overseas. Around 1700, the creek Indians were forced into Florida and became known as the Seminoles. Some of the Seminoles took residency around the Lake Weir area to raise livestock and to farm. Now, why is all of this relevant? Well, in the 1800's, the lake was named after U.S. Army Lieutenant Weir. Lieutenant Weir was killed by the banks of the lake by Seminole Indians. This incident gave the lake it's name, Lake Weir.

Why is it named Carney?

Now where does the name Carney Island come from? This also happened in the 1800's. In 1875, two brothers, Captain John L. Carney and his brother E.L. Carney purchased the lake and land. The brothers ended up growing 25 acres of an orange grove. Everything change in 1894. A hard freeze came through and destroyed the groves. Over the years, the groves were re-established and many fruit growing companies had interest in purchasing the land.

Information Board at Carney Island

How did Marion County acquired the property?