How To Watch Whales in Australia?

There are hundreds of sites to watch whales in the world. Some of the most popular include Canada and Alaska. As whales feed during the Summer in the Southern Hemisphere in Antarctica, this is also considered to be one of the best sites for whale watching in the world.

When whales satisfy their hunger they travel North, where they also give birth. On the way, they rest and then continue their journey. Both the East Coast and the West Coast of Australia has many sightseeing spots, although the largest number of humpback whales in the world can be spotted in Western Australia, where some 30,000 whales pass by each year. For this reason Australia is among the top six countries for whale watching.

Whales also travel from Antarctica to the North Pacific passing Sydney, every year, where their largest number also gathers while another popular destination for whale watching is Hervey Bay in Queensland. The best time to see them is between March and November. The best whales to watch and the most popular among tourists are humpback whales. Humpback whales are the most active that makes them attractive to watch.

Other Facts about Whales

Whales can communicate over 10,000 miles. They sing songs over a large frequencies for up to an hour. These songs can be repeated by other whales or paused in the middle only to be resumed when whales return to the same spot a few months later. Their songs involve a vast amount of information that is comparable to human writing. They are on the verge of extinction while some commit mass suicide.

Humpback whales are one of the oldest creatures on earth that evolved from land mammals. They are also the most social of all whales known for their breaches and other social behavior. Their length varies from 13 to 16 m. They can be recognized by their fins that are the longest among whales. Humpback whales happen to be the most vocal, with songs lasting even up to 20 minutes. In the North Pacific waters their songs vary, as opposed to the Atlantic Ocean.

Boat accidents can happen during whale tours and caution needs to be exercised. Experience is vital for tour operators as well as various safety measures such as observing rules and regulations along with onshore communication. If they are licensed they will not travel too fast, come too close to the whales or chase them at high speed. If whales are disturbed, they will avoid such location in the future.

They may also fail to find whales, as their moves are not always easily predictable. Whales can also be watched from land, but sighting spots need to be carefully chosen.

The most popular whales to watch in Australia are the humpbacks. Other whales include the southern right whales, minke whales, bryde's Whales, false killer whales, killer whales, pilot whales as well as seen not as often blue whales, sin whales and sperm whales.

In Sydney, whales that can be spotted near the Harbour and there have been whale sightings on local ferries. Good sites are near national parks, Northern Beaches or East Coast. There are also many whale watching tours available. The most popular location is Cape Solander near Botany Bay. other locations include Cape Banks, La Perouse, Magic Point, Maroubra, Ben Buckler, Bondi, South Head and North Head. The best time to watch whales in Sydney is between April and December.

In South Australia, popular spots are Albany, Encounter Bay, and Yalata. There are also whales passing east coast of Tasmania. 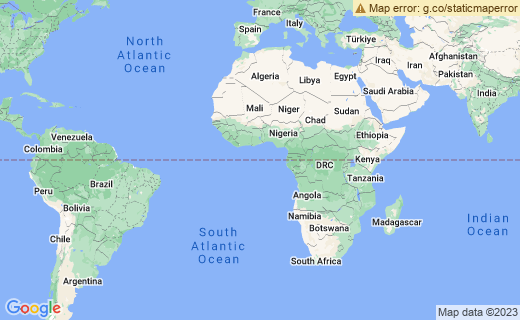