The 5 Best Ports From Which To Cruise

Millions of people choose cruise ships for their vacation every year. They pick a cruise line, and they decide where they want to go. One of the most important aspect of the whole decision making process should be a knowledge of which cruise ports are the best to start your cruise.

Often when you cruise you will have many other costs associated with the cruise that are based on what city you are leaving from and returning too, so it is best to make an informed decision that gets the vacation started on the right foot. Whether you are having to pay to fly into the port's nearest airport, or you have to pay to park your vehicle for an extended stay, extra costs prior to leaving can mean less money and fun on the boat and at destinations.

This list will give you some great port cities that can make your travel cost less, give you more destinations from which to choose, and give you some great vacation opportunities to enjoy before or after the cruise. Take a look and pick out the spot to start your next cruise! 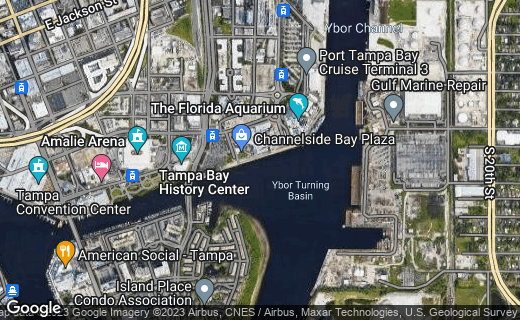 Have You Cruised From These Ports?

Located on the west coast of Florida, this port is perfectly located for one of the largest cruise markets in the world: the Caribbean. This port has cruises headed to the Eastern, Western, and Southern Caribbean destinations. These stops include Grand Cayman, Cozumel, Belize, St. Thomas, Jamaica, and many more. With both short and long cruises ranging from around $350 and up, anyone can afford to cruise from Tampa. 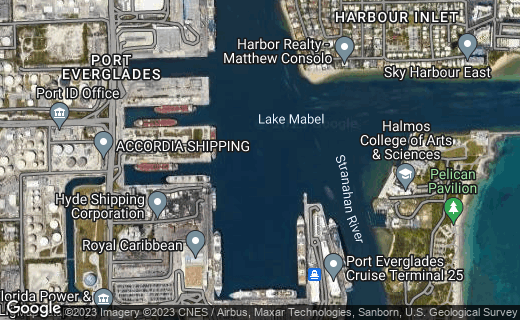 With destinations including the Eastern Caribbean, South and Central America, and even cross-canal (Panama Canal) cruises to the West Coast of North America, Ft. Lauderdale has the western hemisphere covered. Located on the East Coast of the Florida peninsula, just north of Miami, Florida, Ft. Lauderdale is the main port of two of the largest cruise ships in the world, the Allure and the Oasis of the Seas by Royal Caribbean. With cruises from a 4 night range on up, there are price points for every cruise shopper here. 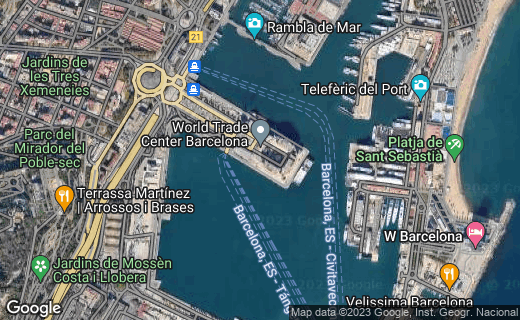 Any list of ports from which to cruise has to have a port on the Mediteranean Sea. This cruise theater has year round sights where both beauty and history abound. Barcelona is located on the North West area of Spain, on the Mediterranean Sea, just south of France. Barcelona cruises include destinations in North Africa, the Spanish/French/Itialian Riviera, Greece, and Mideastern stops as well. Cruise lines include Carnival, Norwegian, Celebrity, MSC, Royal Carribean, Holland America and more. 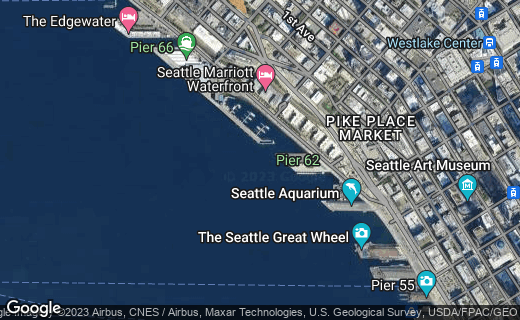 For any cruising that includes Canada, Alaska, and even California, a smart traveler will seek out cruises leaving from Seattle, Washington. Seattle's port offers long and short cruises visiting the western coast of Canada and Alaska which can include trips to the interior of Alaska via rail as well. The cruises from Seattle range from $700 and up and include travel on Carnival, Royal Caribbean, Norwegian, Holland America, Celebrity, Princess and other cruise lines. 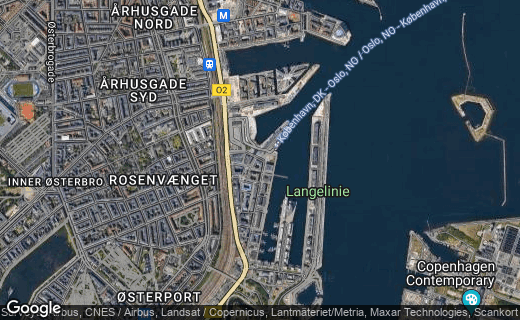 One of the oldest port cities to cruise from, Copenhagen, Denmark has all of the central Europe/Baltic Sea history to experience as you begin or end your cruise experience. Cruises from this port include destinations such as Amsterdam, Helsinki, St. Petersburg, Oslo, Lisbon, Kiel and even Miami, Florida. You can see the fjords of Norway, visit the Arctic Circle, or even enjoy a transatlantic cruise.