On a 2010 trip to Las Vegas, my daughter and I were riding around in the rental car taking in all of the sights and sounds not along the beaten path. We wanted to get off the Strip and explore more of what Vegas has to offer.

We stumbled upon this magnificent building glistening in the warm Nevada sunshine. In an area covered in earth tones of browns and tans stood a chromed concoction like nothing else we had ever seen. I couldn't resist parking the car to explore it further.

We were promptly met by a very nice security guard who noticed me carrying a camera and asked if we were just there to take photos. I assured her that I couldn't resist a building so incredible. She agreed and went back inside to allow us to roam the grounds.

We probably spent a half hour there walking around the building looking at it from every angle. It is simply beautiful. I quickly wrote down the name of it and location so that I could research it further once I got back home to my computer. Having learned more about it, I'm even more impressed with our find.

The beautiful building we had discovered is the Cleveland Clinic Lou Ruvo Center for Brain Health. After researching it, I found that the building just opened in July 2009 and was designed by the world-renowned architect, Frank Gehry. This was a $70 Million project.

The clinic is named in the memory of the founder's father who was a victim of Alzheimer's. Larry Ruvo has founded Keep Memory Alive (also known as KMA) that he runs with his wife and the CEO of Mirage Resorts, Bobby Baldwin and his wife. Mr. Baldwin also lost his father to Alzheimer's. disease. With KMA's support and hosting of some star-studded events, this center has become a key player in the fight against Alzheimer's. Their goal is for the center to become the leading resource for research and information on the treatment for Alzheimer's, Parkinson's, Huntington's and Lou Gehrig's Disease (ALS).

More about the Designer, Frank Gehry

Those of you who have followed my writing here on Hubpages know how much I love and appreciate great architecture. I simply had to know more about the designer of this beautiful building. The building was designed by Frank Gehry.

Frank Gehry is a Canadian-American Pritzker Prize-winning architect utilizing a style known as Deconstructivism. The Pritzker Prize serves to honor a living architect whose built work demonstrates a combination of those qualities of talent, vision, and commitment, which has produced consistent and significant contributions to humanity and the built environment through the art of architecture.

Frank Gehry’s works are world-famous and include:

Frank Gehry even appeared as himself in an episode of The Simpsons called “The Seven-Beer Snitch”. He parodied himself intimating that his ideas are derived by looking at crumpled paper.

In 2005, Sydney Pollack created a documentary about Frank Gehry titled “Sketches of Frank Gehry” that was released to DVD in 2006. 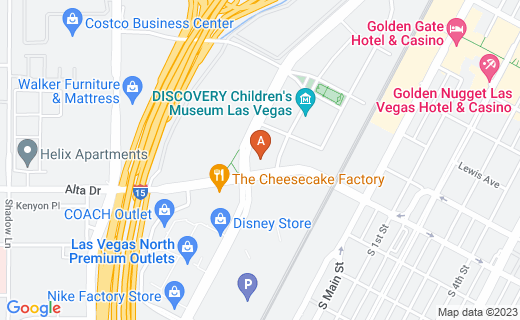