Where is Come By Chance - A Village Town in New South Wales, Australia

The summers are hot to very hot with very little rainfall. Temperatures above 40°C are not unusual. The winters are mild but sometimes temperatures fall below 0°C.

More than a century ago, the area used to be a meeting place for station owners. In 1862, George and William Colless were surprised that they were able to purchase a sheep station in the area. The brothers came across the block of land that had missed allocation after the 1861 Lands Act settlement. They had thought all the land in the area were no longer available because they were all allocated and sold. As luck would have it, after they purchased the block of land, they decided to name their property Come By Chance Station.

After the Colless family settled in the area, they also owned many other blocks of buildings including the post office, a hotel, a police station, a blacksmith shop and even the cemetery. The village was later named after the Colless' sheep station. At one stage, Come By Chance was even believed to be the only privately owned village in the Southern Hemisphere. Sheep and cattle farming were practised in the early days, followed by farming of crops like legumes and cereal.

The people who lived in Come By Chance owned stations and horses. As a result, horseracing began in 1947 and it became a yearly event. Since then, the Come By Chance Picnic Race Club has been hosting the races every year in September. The Come By Chance Picnic Races are now held at the Glenada Racecourse. Thousands of spectators and some horses from the neighbouring towns flock to Come By Chance to attend this picnic race every year, except in 2007 where there was an outbreak of equine influenza (horse flu). There are lots of other entertainment and activities for adults and children on horseracing day. The race club celebrated its 70th anniversary in 2017. Thousands turned up for the races despite the heatwave, gusty and dusty wind on the day.

Despite being a quiet small town in the outback and almost unknown to the rest of the world, Come By Chance was mentioned by Australian poet Andrew Barton 'Banjo' Paterson in one of his bush poems:

"But my languid mood forsook me when I found a name that took me;

The works of Paterson can be found in this book: 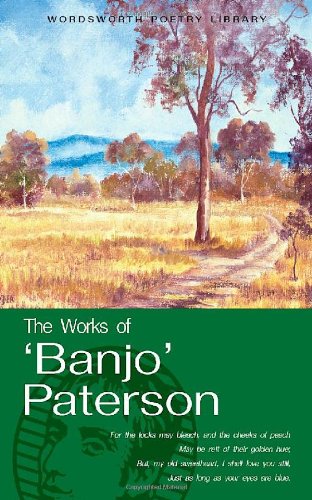 Where in the World is Come By Chance 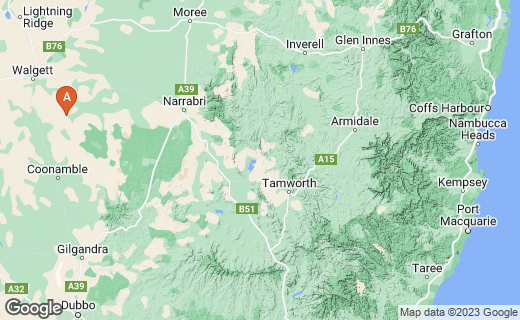 Other places to explore in Australia