As a Canadian I thought why not share some fun and interesting facts about my great nation for your entertainment and education. We will consider interesting tidbits for each of Canada's 10 Provinces and 3 Territories. 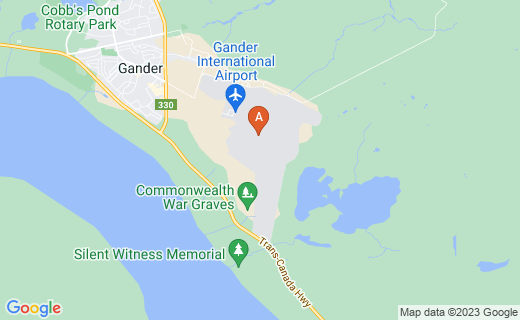 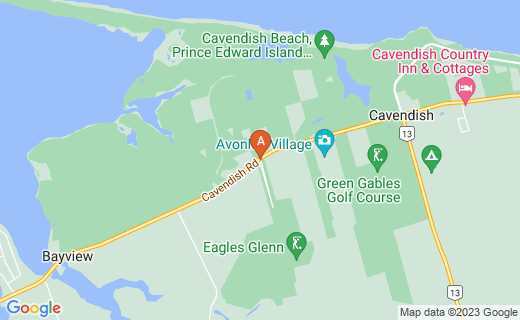