It really is this blue in person

I grew up not to far from Crater Lake so, when family came to visit we would take them to see this amazing lake. It is truly blue like you see in the pictures. The Klamath Native Americans believe that this lake has spiritual powers and they have strong beliefs tied to it. The sky god and the underworld god were fighting and the ruin of Mount Mazama led to the development of Crater Lake.The Reason why it is so blue is because it has the purest water. In 1997, scientists recorded a clarity of 142 feet. Crater Lake is 5 by 6 miles across and the average depth is 1,148 feet. This lake is the deepest lake in the world above sea level. In not only my opinion but many others, Crater Lake is one of the top ten Natural wonders of the world. It is definitely a place to put on your bucket list!

Crater Lake Lodge is open late May through mid October are strongly recommended. This is their phone number 1-866-292-6720 It is managed by Crater Lake Hospitality.

I recommend an overnight visit in Klamath Falls, Oregon before your trek up to Crater Lake. You can check out the Klamath County Museum a plethora of information of the Klamath Native Americans. From Klamath Falls to Crater Lake is about a 2 hour drive. When you get close to the crater you go up many switch backs. I is pretty curvy close to the top. In the winter Crater Lake can get average of up to 44 feet of snow, usually the roads are closed. 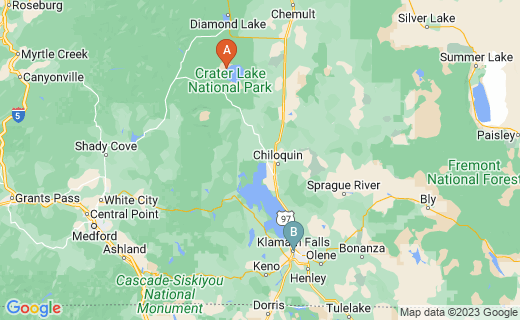 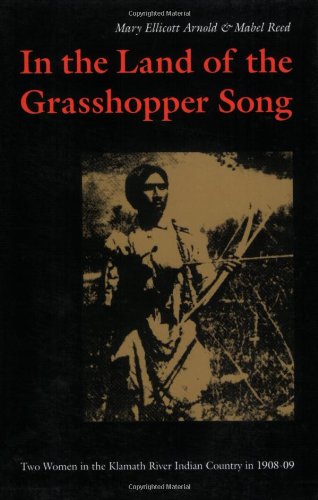 In the Land of the Grasshopper Song: Two Women in the Klamath River Indian Country in 1908-09
Buy Now