Esopus Meadows Lighthouse on the Hudson River In New York

Thelma Raker Coffone is an award-winning writer who enjoys writing on a variety of topics, especially lighthouses.

Lighthouses have been lighting our waterways for hundreds of years and all the while have been coping with the threat of deterioration from the effects of marine air, high winds, waves, ice and malicious damage. Such is the case of the Esopus Meadows Lighthouse on the Hudson River in New York.

Built in 1871 on the Hudson River near Esopus, New York and approximately 100 miles north of New York City, its job was to warn mariners of mud flats known as the Esopus Meadows off the western shore of the river. Fondly called "The Maid of the Meadows", it is the last wooden lighthouse on the Hudson River.

The structure was built atop piles that were driven into the riverbed, making it an island unto itself only accessible by water. Therefore, it was designed to be a "family lighthouse" with the keeper and his family living within.

During the 1960s, there was a movement to automate lighthouses making them unmanned facilities for obvious economic reasons. Without lighthouse keepers, these structures suffered serious problems from vandalism and theft. Such was the case in 1965 at Esopus Meadows Light. In addition, it was facing a deteriorating foundation due to Mother Nature and several barges colliding with it. The future did not look bright for the Esopus Meadows Lighthouse. 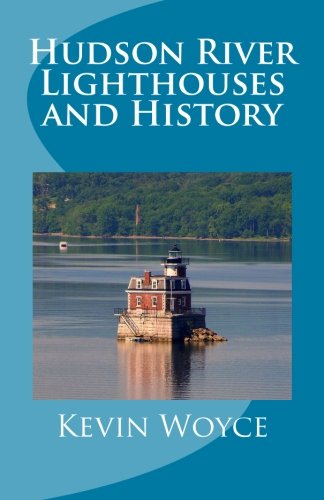 Arline Fitzpatrick spent summers at the lighthouse with her aunt and uncle who were the lighthouse keepers from 1937 to 1944. When she returned to the area in the 1980s, the lighthouse was in a state of ruin and its demolition was on the horizon. She leased the lighthouse from the Coast Guard, formed the "Save Esopus Lighthouse Commission" (SELC) and recruited volunteers to begin the long and arduous task of restoration.

The National Historic Lighthouse Preservation Act of 2000 was created to turn over federally-owned lighthouses to private organizations. In 2002, ownership of the Esopus Meadows Lighthouse was turned over to Arline's commission.

Visit the Maid of the Meadows

Tours for the enjoyment of lighthouse enthusiasts are available through the SELC with the proceeds going toward maintenance and upkeep. Boat tours originate at the Hudson River Maritime Museum and information is available at www.esopusmeadowslighthouse.org/Tour-information

If you would like to view the lighthouse from the shore, Lighthouse Park on the west bank of the Hudson or Mills Mansion on the east shore offer the best viewing locations. 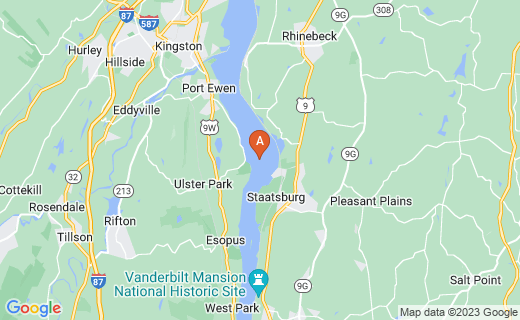 How do you Rate Esopus Meadows Lighthouse as a recommended lighthouse to visit?

Esopus Meadows Lighthouse from Across the Hudson River