Free Things To Do in Indianapolis, IN

No matter what sort of budget you have and where you live, ideas for free things to do are always welcome. Downtown Indianapolis and the greater Indy area offers an extensive range of free attractions and activities from brewery tours to museums to yoga workouts. With a wide selection of kid friendly options, you're sure to find something that fits the bill. You'll be able to keep busy with family and friends just about every week all year round.

[Please note that I last verified the dates and links in this article in August 2015. All information is subject to change at any time without notice.] 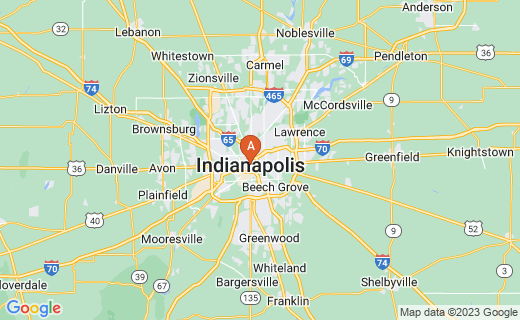 Monument Circle is the perfect place to take in downtown Indy and appreciate all that the city has to offer. Enjoy a picnic lunch or a quick snack on the steps of the Soldiers and Sailors Monument. Before you head over to the site, take a virtual 360 tour of the monument and entire Monument Circle via Google. While you're in the area, you can also have a peek at one of the live radio shows that broadcasts from the Emmis Communications building. The Emmis Communications building hosts 19 FM and 3 AM radio stations in five states.

Indianapolis houses six Cultural Districts, four of which are located downtown: Indiana Avenue, Mass Avenue, the Canal and White River State Park, and Wholesale District. Each district has its own character and offers opportunities for dining, shopping, and simply checking out the architecture. Make a point of checking out the other downtown neighborhoods as well, each of which has its own features. For example, Lockerbie Square was recently fully restored and boasts stunning architecture.

While you're downtown stroll the 1.5 mile long Downtown Canal Walk. It offers views of historic churches and some of the finest contemporary architecture in the city. During the warmer months of the year, you'll also see a steady stream of pedal boats and kayaks, which for a nominal fee, you can rent from Wheel Fun Rentals directly west of the Indiana State Museum.

Libraries and other literary events

Tad Robinson Band at Concerts on the Canal | Bob Burchfield

Yoga and other workouts

Taking advantage of a free yoga class or another workout session is a great way to explore a new form of exercise before committing to a class or simply to save a little money while staying in shape.

Indianapolis is home to dozens of parks, including the following.

It's also worth mentioning that the Sunken Garden at the Garfield Park Conservatory is free, with a mere $2 general adult admission for the full conservatory. The Sunken Garden is open all year round, weather permitting.

The Sun King Brewery offers tours on Thursdays at 6:00 p.m. and on Saturdays starting at 2:00 p.m. and then running on the hour or as needed, on the half hour until 4:00 p.m. Tours last approximately half an hour and are offered on a first come, first serve basis. You must be present at the brewery to sign up for the tour. Each tour is limited to 20 people, and all participants must be 21 or older with a valid ID. It is recommended to wear close toed, skid resistant shoes, as the brewery floors may be slippery.

The Easley Winery also offers noon tours on Saturdays and Sundays for just $5. Tours include a sampling of seven wines. Click the link below for more details.

Grab a guide for the top rated restaurants in Indy. 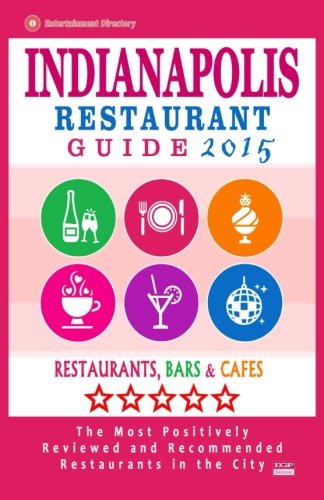 Are you looking for more things to do in other Midwest cities? Check out what Milwaukee and Iowa City have to offer!