Chateau de Bouges, An 18th-Century Mansion In The Town Of Bouges-le-Château, In The Indre Département Of France

Located a few kilometres from the Château de Valençay, the Chateau de Bouges is in the heart of the Berry region in Central France. The building, of Neoclassical architecture is simple and elegant, furnished with arts of work from the 18th century onwards.

Built in 1759, the Chateau de Bouges, a very symmetrical building, has a stunning resemblance to the Petit Trianon in Versailles. It is said that is was even built by the same architect, Ange-Jacques Gabriel.

The Chateau de Bouges is particularly interesting because it has kept an inhabited appearance.

Until 1967 the Chateau was kept as a private residence, but in 1968 it was donated to the National Fund for Historical Monuments and Sites. Despite that, it looks as if it is still inhabited by the owners, as almost every room is decorated with fresh flower arrangements from their own grounds. The dining and drawing rooms also have sweets and fruit plates on the tables. This gives you the impression that any minute the Lady of the Chateau will appear in front of you to offer you a seat in one of the 18th century chairs.

There is a lovely stone staircase to access the second floor, where you can visit a few rooms but not all of them. On the ground floor there is a big hall that opens up to the gardens.

We visited the Chateau with our children and grandmother, and she was so at ease there that I had to stop her several times from sitting on the furniture or browsing through the books in the library! As for the children... of course they were mad to get to the sweet jars, so appetizing that even I was tempted!

The formal garden is in the French style and 80-ha of grounds stretch out around the château. The old "farmyard" is surrounded on both sides by buildings which are topped up by high, Mansard style, slate roofs. They accommodate beautiful stables, two tack rooms and a horse-drawn carts museum. 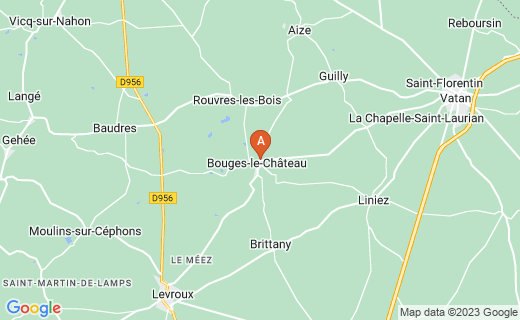 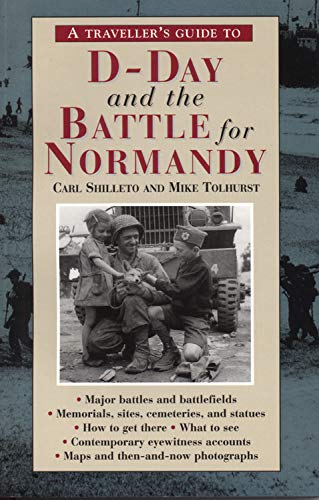 From Paris: 235 km. by car on the A20 motorway then secondary roads D 926 to Liniez and D 66 towards Bouges-le-Château

The Chateau is closed from December to February on May 1, November 1 and November 11

Free admission for children under 18

The chateau the Bouges can be rented for venues such as wedding receptions, dinners, concerts and exhibitions all year round.

Other Castles I visited In The Same Area