From A to Z of the African People series, the letter F is dedicated to the Fur people of Africa. They are also referred to as Fora, Fordunga, Furawi, Konjara, or Kungara.

As I was searching for a tribe to represent the letter F , I stepped into the life of these people who brought to my heart a verse I learned a long time ago from Emily Dickinson which I will quote with the acknowledgment concerning the Fur people:

Who are the members of this tribe?

The word Fur was used to describe the ingenious, non-islamic inhabitants of the Darfur region.The existence of the Darfur (consisting of around 80 ethnic groups) is stated that they come from the early 17th century. It is registered that just after World War I (1914-1918) the Darfur were politically incorporated into Sudan in a complete manner.

Today peace in Sudan is a myth. Since 2003, the Darfur villages are being attacked, plundering and burning their homes, killing and raping the members of the tribe. This issue has resulted in over 400,000 deaths and 2 million people running toward security places such as refugee camps; all because of "human reasons " that go over Human Rights such as:

The Fur people are from Sudan; a country in Northeastern Africa, with a coastline along the Red Sea. It borders Eritrea, Ethiopia, Kenya, Uganda, the Democratic Republic of Congo, the Central African Republic, Chad, Libya and Egypt.

The Fur inhabit the mountainous area of Jebel Marra; the highest region of Sudan.They live mostly in the region called Western Darfur.

These humble people do not consider the wealth of a tribal chief important.

The Fur people live in 'gutitiya' which is a mud house. They wear casual Sudanese cloths. Many dress in a white garment that covers the wearer from head to toe, named 'jalabiya'.

Men are the head of the family. The men bear the family name. They are who bring money to the family by working, while women are in charge of housework. Children help in the house maintenance such as helping their mother and taking care of the animals. They are well educated with respect toward elders.

Since 2003 the Fur people have been crowded into camps in arid desert areas; for their own protection as shown in the picture to the side. If you want to know more about this read the links at the end of this article.

How do they communicate?

They communicate using the Fur language, with no written or symbolic script. It is one of the branches of the Nilo-Saharan language family. Those who live in urban settings are changing to Arabic as a first language.

Most Fur people practice farming of millet, tomatoes, beans, hibiscus, onions, garlic, pumpkin and peanuts (groundnuts). Increasingly, they make a living in the cash economy by growing exportable crops such as tobacco and cotton. 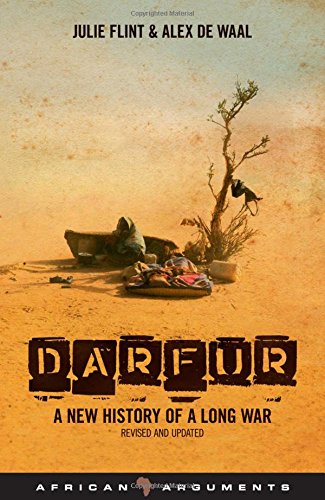 Beyond all the struggles that the Darfuris are living, their culture which remains seasoning their daily lives and those that meet them is one of the reasons that they have caught international attention. Let me enumerate some special characteristics that define their diversity:

Mia Farrow (born in 1964) is an actress and humanitarian activist. In September 2000, she was appointed UNICEF Goodwill Ambassador. Her widespread work raising funds and consciousness for children and women living in violent countries has reached the Fur people with her son Ronan.

I have linked her photo gallery and other interesting approaches that she has made in behalf of the Fur people.

I was moved by a friend's comment in one of the the African People series from A to Z, mentioning that he has signed a petition for protection of a tribe. Some will do as Mia Farrow and others will sign a petition...the thing is that we ought to move in the way we can for the human rights that are being stepped on.

What is happening in Darfur?

The Haunting of Julia
Buy Now 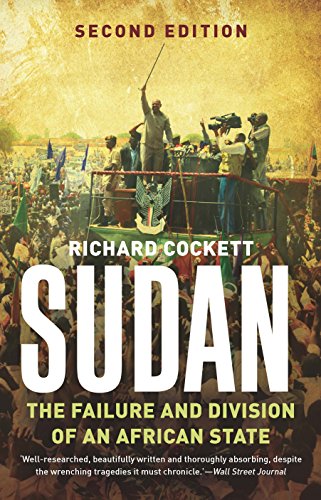 Sudan: The Failure and Division of an African State
Buy Now