Hampstead Heath is not on the major itineraries when going to London but that is a mistake. You will see why here. I enjoyed this section of London more than any other, and highly recommend Hampstead Heath to anyone traveling to London. Nowhere else in London will allow you to feel like you are in a beautiful village with the rural heath feeling like the rural countryside.

As you will see below, Hampstead Heath Village is charming and the pubs are a lot of fun!

London is an elegant city. It is a dynamic place that is both a working city and a tourist mecca. I like out of the way places in London. If you have time, you should go downtown, to the National Gallery, Regency Park, Buckingham Palace, the Thames attractions. You will see some of the most famous places in the world. But if you have a little extra time, explore the Heath.

What is the Heath? The Heath is Hampstead Heath, a large plot of untouched, for the most part, land that touches upon Hampstead village. This little village is part of greater London, and yet you fell quite removed, as if you are in a country village. Hampstead is just a beautiful and charming place. The Heath is nearly 800 acres of ancient untouched land, preserved for the lucky residents who live nearby and the tourist in the know. Hampstead Heath is bordered by two villages, Hampstead to the South and Highgate to the Northeast. While Highgate is noteworthy for its architecture, Hampstead is noted for arts, music and writing. It also is perhaps the most expensive real estate in London. And Hampstead is known for its interesting and fun pubs such as Holly Bush and Ye Olde White Bear.

Hampstead resident rolls read like a who's who of famous and accomplished people, including Ian Fleming, creator of James Bond, Richard Burton, husband of Elizabeth Taylor, Charles de Gaulle, Charles Dickens, Audrey Hepburn, Peter O'Toole, George Orwell, Mary Shelley, creator of Frankenstein, Gwyneth Paltrow, Boy George, Elizabeth Taylor and many, many more. There was even a guy named Goldfinger who lived there!

But we are talking about the Heath aren't we? A must see is the Kenwood House, which was donated to the city of London in 1927 by a member of the Guinness family. Kenwood House was used to film Notting Hill. Lakeside concerts are held in summer. Parliament Hill allows the viewing of the London skyline. You can play tennis in the nearby facilities or watch a variety of birds. Unlike parks in the many other countries, the Heath is opened 24 hours almost in its entirety. There is significant security. You just can marvel at such a place set aside in one of the largest cities on earth.

Hampstead and its Heath are a very rewarding exploration into one the best and most elegant parts of London. I could not have imagined not seeing that wonderful area. 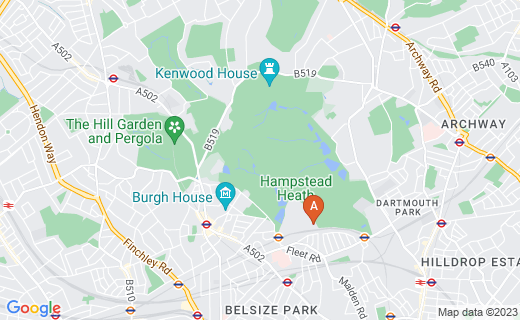 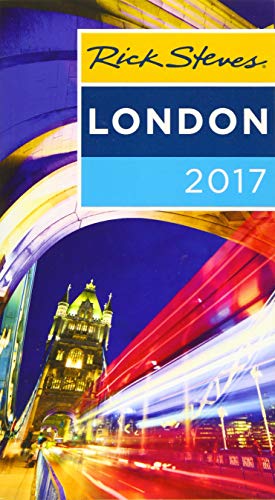 Hampstead Heath is famous in film for Notting Hill. Of course, it didn't hurt to have Hugh Grant and Julia Roberts in lead rolls. The 1999 romantic comedy was met with generally favorable reviews, even if they were a bit lukewarm.

The Heath was setting for another movie, Hampstead, released in June, 2017. It is a movie that failed to get much favor from the reviewing professionals, and even Diane Keaton's presence was not enough to save the film.

All is not lost. Certainly someone will come around to put Hampstead's beautiful heath on display, in the future.

Have You Been to Hampstead Heath?