The Saronic Islands off the Greek mainland:

Hear the phrase 'Greek Islands' and it brings up visions of paradise. Warm days, laying on the beaches and rocky shores of the islands, dipping in the water to cool off, splashing in clear azure water, finding sponge fish, and watching the yachts and cruise ships as they arrive and depart from the island.

Sitting at waterside cafe's sipping ice cold coffees, lemonades, iced teas, or ouzo. Eating souvlaka, mousaka and baklava. Dancing Greek dances in the restaurants and throwing plates. Riding donkeys up and down the streets of Hydra port and sleeping on the roofs of the hotels under the beautiful Greek stars. Walking all over the island and finding the nude beaches in the out of the way places on the island. Shopping in the the stores and markets.

This is the idyllic life on the Greek island of Hydra. Hydra is located in the Aegean sea between the Saronic and Argolic Gulf and is considered one of the Saronic Islands. This group of islands is an archipelago in Greece and named for the Saronic Gulf. Hydra is separated from the mainland of Greece by a narrow strip of water. Today, many of the native Athenians and other Greeks have vacation homes in the Saronic Islands.

Hydra port is the one main town on the island and has a u-shaped harbor surrounded by restaurants, cafes, shops markets and art galleries. The streets are steep stoned stairways that lead up and outwards from the harbor area. Located on these streets are the residences, hotels and intimate bed and breakfastes.

Tourism is the main economy on the island as tourists flock here from all over the world, but it is also host to a large amount of Athenians as visitors also. Visitors are transported from the mainland at Piraeus, Greece on high speed hydrofoils and catamarans the thirty-seven nautical miles from Piraeus. The island itself offers ferries to other Greek locales and islands.

Absolutely no cars or motorcycles, or mopeds are allowed on Hydra. The only form of transportation are by donkeys, bicycles or foot. Donkeys have been used for transportation on the island for its entire history because they can best navigate the stoney, hilly terrain of the island. Most natives and tourists walk everywhere one the island because it is so small. But, it is fun to ride a donkey once in a while and hope one doesn't get a stubborn one.

Hydra is a popular yachting destination for Athenians and tourists from all over the world. The island has a strong maritime culture and there are several former captain's mansions and residences on the island to tour.

Many Greeks have vacation homes on Hydra that dot the hills of the island. The average tourist can rub elbows with the millionaires and billionaires on Hydra and not know the difference. Everyone is there for the sun, sea, sailing and relaxation. There are boat tours of the nearby islands offered.

When I arrived on Hydra, I spend the week on the island taking in the sights of the island, the people and the culture. I planted myself on a rock and dipped in the sea for refreshment and ate at the cafes and restaurants that dot the harbor. I walked all over Hydra and once took a donkey tour of the island. While the donkey is fun, it is hot and smelly and I prefered to walk the island.

I thoroughly recommend visiting the Greek Isles and there may be more beautiful ones, i.e. Santorini, but Hydra is smaller and easier to get around. There are tourists, but not as many as you find in Santorini, and I was able to experience more of the native Greeks and their culture in Hydra. 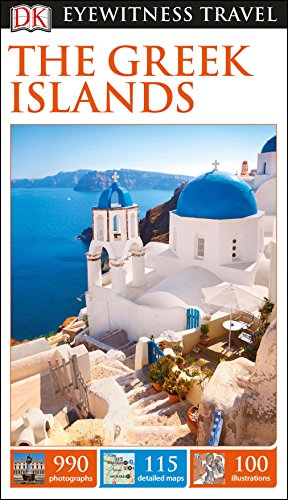 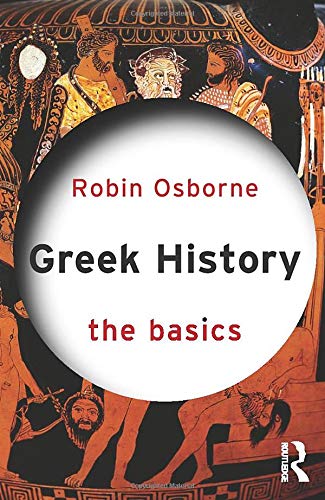 The island of Hydra has a varied history as it changed hands of conquerors over time. It belonged to many different cultures that all made an imprint on the island and the inhabitants over the years have come and gone several times. It has stayed on the margins of history for centuries because the island was sold many times and passed through so many hands. 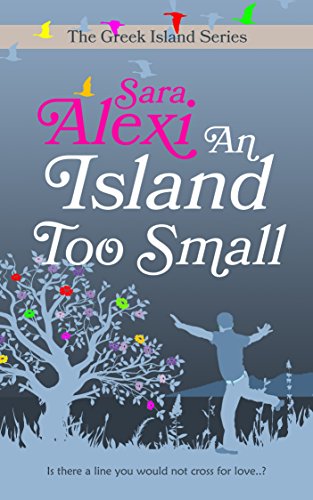