Interesting Facts You should Know about Africa:Vol 2 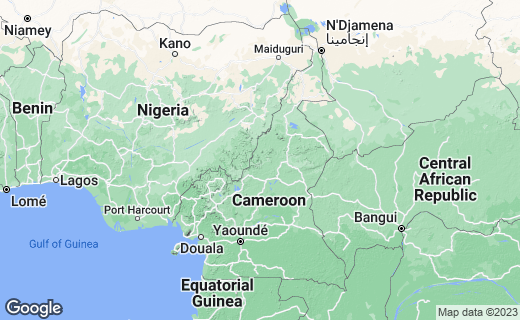 Do you think Africa has lots of untapped potentials?

The country was named after the famous Lake Chad, which are the largest waterbody in Chad and the second-largest in Africa.

For more than 2,000 years, the Chadian Basin was first and majorly inhabited by agricultural and sedentary people, and the earliest of these were the legendary Sao, known for artifacts and oral histories.

In Chad, there were at least 134 species of mammals, 509 species of birds (354 species of residents and 155 migrants), and over 1,600 species of plants since 2002. Today, the small group of surviving West African Crocodiles in the Ennedi Plateau represents one of the last colonies known in the Sahara.

Since they got independence in 1960, Congo under President pledged allegiance to Russia and China and adopted Marxism-Leninism as the state ideology

The current president of Congo, Denis Sassou Nguesso has played both a positive and negative role in his 26 years as the president of the country from 1979-1992 and then again from 2002-2015.

Public education is theoretically free and mandatory for under-16-year-olds but in practice, expenses exist and so education between ages of six and sixteen are compulsory and free.