Vacation Packing Guide For Worldwide Travel (Non-Boring Travel Guides)
You don't want to ruin your Italian vacation by packing wrong. Check out my Vacation Packing List book and learn how to pack for any trip.
Buy Now

Italy is a long timefavorite of tourists, 2000 years ago during the Roman Empire there were plenty of tourists, and the Pope in Rome ensured a steady stream of pilgrims for the last 1000 years..It was however the advent of the Grand Tour in the 1660's which seriously put tourism on the map in what would become Italy. Today's travelers still flock to the same sights which were highlights of the Grand Tour: Florence, Venice, Pisa and Bologna for Renaissance Art, Rome for the classical ruins and as far south as Naples to visit the buried cities of Pompeii and Herculaneum.

The Grand Tourists were rich nobility and to this day Italy is still not a budget destination, it doesn't have to be with the incessant flow of tourists! However with a bit of forethought you can still plan independent travel which is cost effective.

In addition to the classic tradition of Renaissance art and architecture and Roman antiquities Italy offers fantastic opportunities for those interested in food, wine, music (opera anyone), or walking trails in the hills of Tuscany or Umbria. Anyone who is interested in style and design doesn't have to be told that Milan is a world-class centre of both. Remember when you visit the Vatican in Rome - you are actually visiting another country, the Vatican is an independent state, The Holy See with the Bishop of Rome (the Pope) the head of state. Its OK though you won't see any border formalities. 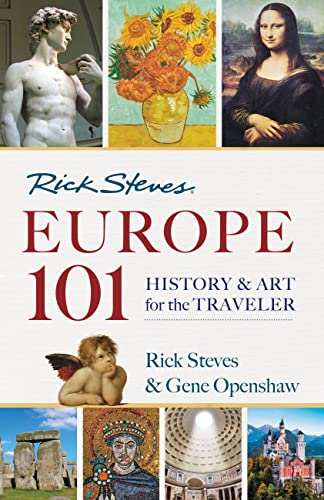 Best deals on Flights to Italy

On Arrival in Italy Tips 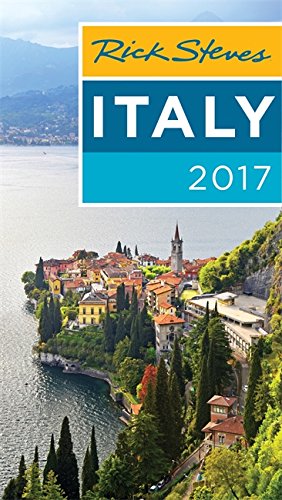 When in Italy Travel Advice

Italy has an overwhelming amount to offer the tourist. Booking a tour will mean all the planning and decision making will be done for you. However if you want to strike out independently then a few hours spent researching Italy and the great sights it has to offer will be paid back over and over with a much more rewarding independent trip. Buon viaggio!

Thanks for reading - this is Lis from Lis's Travel Tips an eBook series that I decided to write after being less than impressed by travel tips available in "real" published books.

I have travel writing all over the web - but I decided to start publishing some of it in a different format - hence my new eBook available at Amazon (see below) and elsewhere. Check out my Vacation Packing Tips website

Information for Travel to Italy