Austin is a Prosperous Community

The large city of Austin has prospered, even through the Great Recession of 2008 - 2010, its businesses expanded and joined by new ventures and its population increasing as well. The increases require more workers in service industries to handle the increased traffic flow of individuals and families needing goods and services.

Healthcare businesses are increasing, requiring additional workers at the same time that nurses and doctors in the Baby Boom cohort are retiring. Most businesses require Informational technology systems in order to operate, increasing workers in those fields. Energy and Engineering are industrial sectors that are expanding with the other businesses in and around Austin, especially in light of advances in the Aerospace Industry and Sustainability. 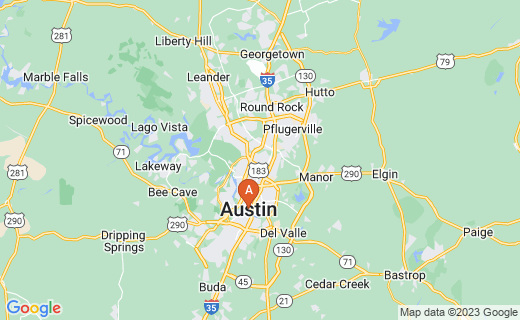 Keep Austin Weird: A Guide to the Odd Side of Town
The city business motto was developed by the author of this book of fun images. He was a librarian with a good sense of humor.
Buy Now

From the middle of December through Christmas Eve, Austin holds the Armadillo Christmas Bazaar. Fine arts are for sale among interludes of live music performances of the Armadillo Music Festival. Live radio broadcasts originate from the bazaar most days and concessions are available, including locally brewed beers.

The Austin Bat Fest is less formal and held often at dusk, but mostly during summers, at the Ann W. Richards Congress Avenue Bridge. People gather to watch the clouds of bat emerge from underneath the bridge in the evenings. The local Austin Ice Bats hockey team was named for the Mexican bats, which travel back to Mexico during the winter months.

Employment Opportunities are Excellent In Austin

Engineering provides over 4,000 jobs advertised, including Information Technology (IT).

Other high demand jobs related to the above positions include:

While controversy roils over the Keystone Pipeline since late 2011 (legislation vetoed by President Barack Obama in early 2015), some jobs exist for Austin in Oil & Natural Gas with the following companies.

NOTE: The Austin company called DrillingInfo announced on March 5, 2012 that it had raised $165,000,000 in new financing for the Oil & Natural Gas Industry. 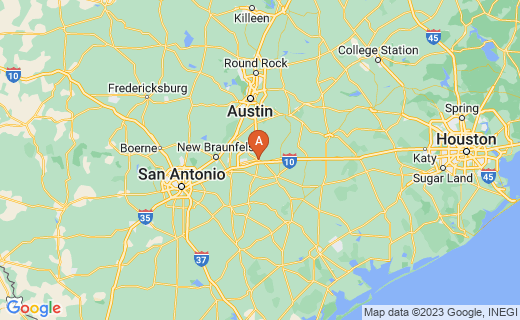 TRAVEL NURSING is big in the Austin Area, with increased rates of pay, wider range of benefits, travel expenses, and even mortgage or rent payments for up to one year. Some "Travelers" feel that this career affords work and vacation all at once. Major companies in Austin hiring all of these nurses include.

The numbers of physician's employment vacancies increased from January 2011 through January 2012. By June 2015, Austin employers listed over 12,000 openings for Physicians and Registered Nurses (RN and BSN). These types of listings include Physicians, Physician Assistants, Nurse Practitioners, Medical Assistants, and similar.

An overall increase in advertised jobs for physicians in Greater Austin occurred from 2011 - 2016.

Although 14,870 job vacancies were advertise daily on average during spring and early summer 2011, this number grew to over 35,000 job postings in May-June 2015. All jobs are located within a 25-mile radius of city center.

This Top 5 List of organizations to employ and recruit the largest employee pools around Austin are:

Companies Posting the Most Jobs

Austin is Among Other Large Cities 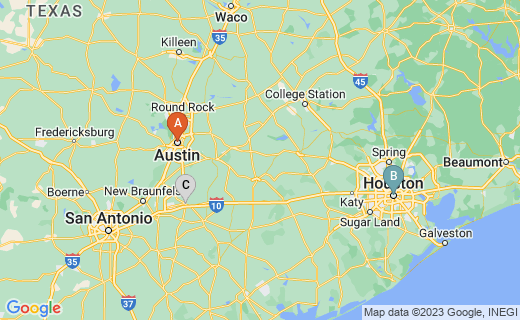 The Top 10 Fastest Growing Jobs in capital Austin, Texas begin with Choreographer and also include Healthcare and Engineering positions, Education professionals, Oil Industry workers, Performers' Agents, IT staff, Bus Drivers and Fast Food Cooks. Even the last job on this is increasing by over 40% by 2014.

Colleges and Universities in the Greater Austin Area