Attractions and Mysteries in Lancaster PA

Settled back in 1718, Lancaster is the oldest inland city in America.

Lancaster was the American Capital of the 13 Colonies in 1777. From 1799 to 1812, it was the capital of Pennsylvania. The Conestoga Wagon that traveled to the West was created in Lancaster. Altogether, the city has been in important part of Colonial, US, and state histories. 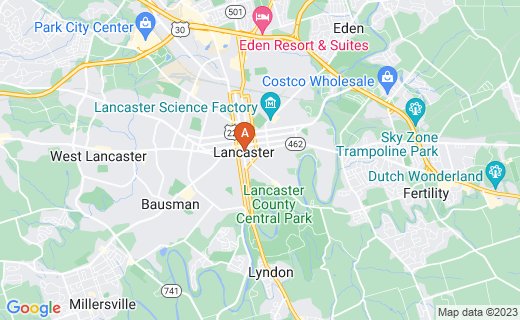 A Best Mid-Size US City

The city has been recognized among the Top 25 Mid-Sized American Cities for New Jobs and Business, because of its steadily advancing technology that has brought new jobs and revenues to the area.

This designation is based upon higher numbers of new job openings occurring in high growth industries yearly, the encouraging atmosphere for small businesses, and the advance of green technologies, along with reasonable housing costs. The Greater Lancaster area is home to 500,000+ people in the mid-2010s.

The Heritage Center Museum, Lancaster PA is a place everyone who travels to Lancaster should visit. It contains a number of historical treasures as well as fine arts. One of its collections commemorates the Harrison Ford and Kelly McGillis film Witness, filmed in Lancaster and involving the Amish in murder and intrigue. 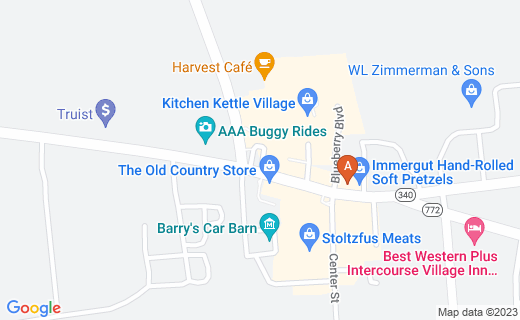 The Jam and Relish Kitchen is the anchor store of this 40-business shopping area just outside of Lancaster PA. It reminds me much of Frankenmuth, Michigan (The Christmas City), but with an Amish theme. It draws visitors from surrounding states, especially during the autumn and winter holiday season.

The shops are all about homemade jams, jellies, kettle korn and free samples. Some shops are also fine art or craft outlets and there is even a Petting Zoo, along with carriage rides available though town. [see the website and jobs at Kitchen Kettle Village].

I combined some preliminary BLS government projections with recent hiring trends in Lancaster County and the City of Lancaster to produce this list of fastest growing jobs.

The Top 10 Job List for the Greater Lancaster Area through 2020 incorporates a varied mix of occupations in Information Technology, Healthcare, Tourism/ Entertainment, Finance, and Human Services:

Lancaster General Hospital is the largest employer in the City of Lancaster and the 25th largest company, by number of employees, in Pennsylvania.

The largest five employers in the city are: 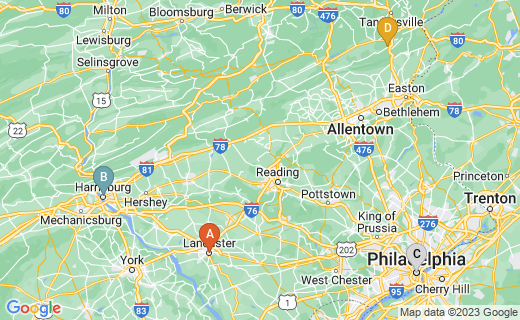 Lanape Nation - The Root of Pennsylvania

Not so much where we have been, but where we are going.

Not so much have we stood against,but what we have stood for.

Not so much what we have done,

But what more can we do.

Death of Pie, The: A Pennsylvania Dutch mystery
Buy Now

Ms. Tamar Myers is the author of two series of mysteries, one being the Pennsylvania Dutch Mystery series and the other regarding antiques.

Combining her Amish and Mennonite heritage crossroads, the author portrays the owner of the Penn Dutch Inn B & B in Hernia, Pennsylvania. The Mennonite Magdalena Portulaca Yoder runs the inn while an older Old Order Amish cousin, Frennie, does all the cooking at the full board B & B.

For an extra charge, the quests can help with the daily chores as well. Meanwhile, a Fundamentalist woman cleans the inn while warning of the dangers of Satan and UFOs and such. Most interesting reading - the books even contain good recipes.

The mysteries surround townspeople, visitors, passers-through, and even famous inn guests from Hollywood. The town sheriff is inept and look like a praying mantis, although a deputy has erected a religious altar to him in the closet of her bedroom.

Interesting, funny, and not too full of blood and guts, these mystery novels are enjoyable entertainment that engage readers and keep them interested. The Penn-Dutch Mysteries are fun and provide a partial view of life among the Amish and Mennonites.

Ms. Myers has also written The Dark Side of Heaven, which portrays the difficulties and consequences of leaving the Amish community for the world of the English (outsiders).

The author grew up in Africa with missionary parents of Mennonite-Amish heritage in the Belgian Congo of the 1950s. She has written four novels that contain information she learned or experienced during a difficult childhood among headhunters and these novels - also mysteries with humor - are riveting.

Ms. Myers ate elephant, hippo, and monkey as well as other local foods and experienced harrowing adventures beyond most children's comprehension and ability to tolerate. Upon arriving in the United States afterward, she completed high school and eventually parted ways with all forms of Christianity, converting to Judaism and marrying a Jewish husband with whom she enjoys life in North Carolina.

Her several African novels teach us as much about Christian missionaries as it does about the Congolese peoples and some of the Belgians who is treated them.