My Howler Monkey Videos and Photos from Costa Rica

The mantled howler monkey video and photos are from the Guanacaste region in northwest Costa Rica. Some of the video is taken near the Rincon de La Vieja Volcano near the small pueblo called Gavilan, where the Rio Celeste (blue river) is located. Another part of the video is taken above Playa Hermosa, where you will note that the trees don't have much foliage and it is very dry. The Playa Hermosa monkeys were eating leaves from the trees, and I have also observed them eating tree flowers in years past.

You will hear two different male howler monkey sounds in the video. The growl is briefly recorded in the first part of the video and this is the most common sound that they make. Towards the end of the video, you will see a male making another sound, more like barking. Perhaps he was saying "Hi!" to me in howler monkey language? Who knows.

You will hear the roar of the water of the Rio Celeste River, and in another part of the video you will hear cicadas. The cicadas in Costa Rica make shrill penetrating sounds that I was unfamiliar with before coming to this country. Their sound is not like the ones I heard in Texas as a boy. It is common to hear the cicada calls during the summers here (January to April). Once, I was driving down the road in a forested area, noticing this sound, thinking there was something wrong with my car! 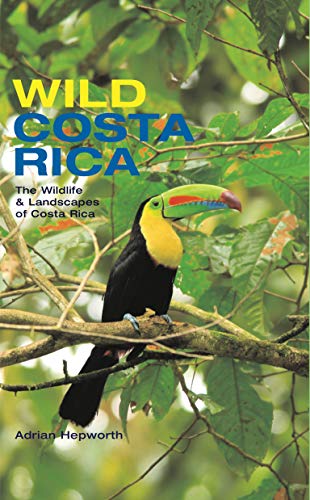 Mantled howler monkeys live up to 20 years. They can weigh up to 10 kilograms, or 22 lbs, and they have what is called a prehensile tail which is used as an extra arm to hold onto limbs as it maneuvers through the trees. I have seen one dangling from a tree limb by its tail to eat flowers, holding on only with its tail. Old World monkeys don't have prehensile tails so they couldn't do this tricky maneuver.

The mantled howler is one of four species of monkeys in Costa Rica. It is not considered endangered, but development is lessening its available habitat for foraging. Where trees are isolated from one another, they have to resort to moving on the ground to reach nearby trees, exposing themselves to predators. The other four species that are in this country include two endangered or threatened species: Geoffrey's spider monkey and the Central American Squirrel Monkey. The other species commonly found in Costa Rica is the White-headed Capuchin. Locals call this monkey the cara blanca.