Shasta is a World Class Volcano.

Mt Shasta is a world class volcano that dominates the scenery in the northern Sacramento Valley. Mt Shasta attracts tourists, outdoorsmen, bird watchers, skiers and people who want to explore the back country near the mountain. That backcountry includes the Lava Beds National Monument and Glass Mountain. This fascinating area is also great for geologists and rock hounds. From beautiful vistas, to lava tubes, to wonderful lakes and streams, Mt Shasta has it all.

Mt Shasta Is Big, But Beautiful to Gaze Upon

Tire Chains for Trucks and SUV's

Glass Mountain has Obsidian sitting all over the ground.

I love going to Mt Shasta!

My trip review, in a nutshell

My many trips to the Mt Shasta area have always been rewarding. Lodging can be found in Mt Shasta City, Dunsmuir and Mcloud. I have found Glass Mountain to be the most fascinating place other than the views of MT Shasta. Glass Mountain has a mound of very large obsidian rocks sitting on the ground. One wonders where they came from!

Mt Shasta is 14,179 feet (4322m) revised from 14,162 feet, and Shastina is over 12,000 feet in elevation rising up with no other major mountains around. I like volcanoes and sawtooth mountains for their special beauty. Shasta is massive and beautiful and does not get as much press as Mt Rainier near Seattle, being isolated. But they are almost the same height and both are dominant. Shasta has more sunny days for viewing however. Shasta is the second highest cascade volcano by only a few hundred feet.

1. Glass Mountain. 2. The view of Mt Shasta from McCloud. 3. Enjoy Shasta Lake 4. Explore the Lava Beds National Monument and the Lava Tubes. 5. Enjoy the Alpine Lakes such as Siskiyou and beautiful Castle Lake with great views of Shasta. 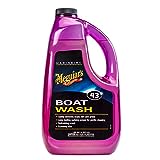 My Other California Vacation and Relocation Links 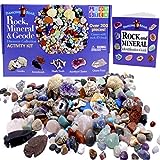 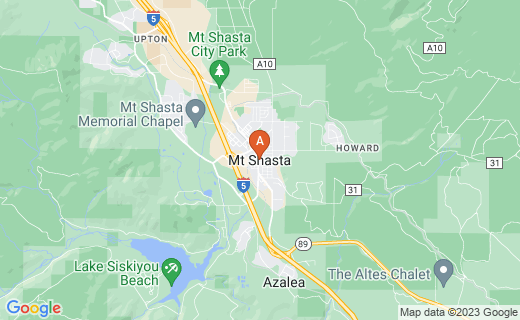 City at the base of towering Mt. Shasta. 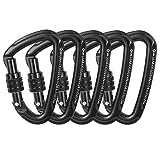 Have You Seen Mt Shasta?