Mysteries at the Swetsville Zoo: Evil or Good? Part 1

The Swetsville Zoo is a mysterious, artful, and some say, an evil place. Those who have spent a great amount of time there, as I have, would say, it is all three. Although, the evil part is a matter of interpretation. It all depends on your perspective.

Like I said, I’ve spent a great deal of time there. I lived in the Swetsville Zoo, in the caretaker's house, for nearly three months. While there, I’ve discovered many mysteries and unexplained occurrences. I’ve seen things that have happened at night and when nobody else was there.

Before I begin however, let me explain a little bit about what the Swetsville Zoo is and how it came to be. 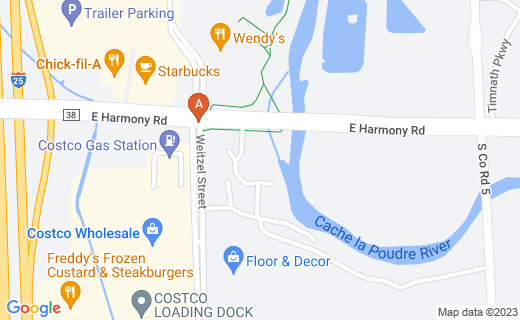 The owner and curator of the Zoo, is a gentleman by the name of Bill Swets. He used to be a farmer but now, I fashion him more of a sculpture, although, if asked, he will just laugh. He doesn’t see his work as art, in fact, he won’t even say its work. He just does it. Without a plan, without any kind of drawings...he just picks up a used piece of farm equipment part and welds it to the next thing he picks up--the sculpture he creates, just happens. And, he’s been doing it for over 31 years; one nut, one bolt, one combine part at a time. Eventually, he had created so many sculptures that they began taking over his farm. Hence, the Swetsville Zoo,

This expose, however is not about the history, it's about the mystery.

Perhaps, my favorite is what I call the “Rocket Beam Bird”. I discovered it while sitting in the Zoo one evening writing in my journal. The mystery hit me, literally, right between the eyes. For just a second, I was blinded by an intense light. I moved my head to get out of its aim. It was then that that I discovered my first mystery.

The beam of light only lasted for minutes but I was able to pinpoint the source. It was coming from the setting sun itself and was concentrated as it hit one of the sculptures. It wasn’t until the next day that I was able to explore it more.

The rocket stands nearly twenty feet tall and is made up of hundreds of cogs, gears, pulleys, and other parts I could not identify. What I figured out later the next day, was that, when the sun was in just the right position, it would hit the rocket at just the right place so that when two pulleys that were placed on opposing sides, a beam of light would pass through the rocket.

But then, I discovered something new and it was then that I realized, this was not an accident. But, I also discovered a new mystery, one that I have not solved as of yet.

The second part of the mystery is what I call the “Bird”. Again, like so many of the sculptures at the Zoo, it was made primarily from tractor and farm implement parts. It stands four to five feet tall and, like the rocket, has a perfectly aligned hole right through the center of it.

The bird stands about 75 feet away from the rocket. When the beam of light travels through the rocket, it hits the center hole of the bird and then continues to travel another 25 feet to the point where I was sitting when I first got hit by it.

So that part of the mystery was solved...or was it? I couldn’t help but think that there is more to it. I still have questions. Questions like: What, if anything, is that small beam of light pointing too? After all, the point where it stops just happens to be at the base of another sculpture--perhaps there is something buried under it and the beam--only visible one time a day--is the last clue. And I also wonder how this oddity of light happened? Could it be by chance?

If you want to see for yourself you will have to be in the right spot at the right time. (Approximately June 15th between 7:15 and 7:30 pm).

There is quite a collection of wind driven sculptures at the Zoo. One in particular is of special interest. There is a mystery to it; one that took me quite awhile to figure out.but I did. The sculpture stands about 15 feet high and has 4 wind turbines mounted on four points. The center column is designed also to rotate.

Even when a slight wind moves across it, the four turbines spin to the right and the center column rotates to the left. When the wind really picks up, its quite a site to behold.

One day, last summer, I was sitting under a tree close to it writing in my journal. It was a hot windless day and the thing started moving. The mystery of it was, there was no wind--and I mean no wind at all. How could this be? Like I said, it took me a while to figure it out, but I did.

Give up? Here you go: Yes, there was no wind. And no, there was nothing magical about it. Like I said, it was a very, very hot day...so hot that the sun heated the ground and just the same way clouds are formed, the natural convection rose enveloping the turbines, and they began to move. Pretty neat right? 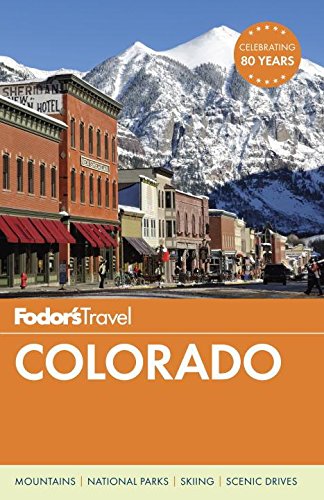 If you are ever in the Ft Collins, Colorado are, the Swetsville Zoo is a "must see". A GPS will get you there which is good because it can be a little hard to find. It is well worth the trip and is filled with photo opportunities. If you really want to experience it, take a flashlight and do it at night.